In Focus: Bernardo proving City's Silva lining after missing out on Kane

Missing out on Harry Kane might have been the best thing to happen to Manchester City.

The Premier League champions, fresh from spending £100million on Jack Grealish, had a big money bid turned down for the England captain during the summer transfer window.

As a result, they did not have to cash in on Bernardo Silva — and the Portuguese maestro has been one of the team’s star performers so far this term.

Ahead of today’s clash with Chelsea, we take a look at why City’s No20 is so invaluable to Pep Guardiola’s side.

A point to prove

Silva, 27, scored just two league goals for the Citizens last season, in what was his worst showing for the club — at least in terms of output.

Tipped by many to be the player to succeed City legend David Silva, he made just 24 top-flight starts and struggled to replicate his namesake’s creative impact.

Ilkay Gundogan thrived in the club’s new-look 4-2-3-1 shape and took up the mantle of being the team’s goalscoring midfielder, finding the net 13 times in the Premier League.

But Guardiola has returned to a 4-3-3 formation this season and this has given Silva an opportunity once again.

It is one he is clearly not going to waste.

He said: "Bernardo in his mind is happy — happy in his life and what a player. The year we won the Premier League with 98 points, he was the best player in the division.

"All I want is his happiness. He can play in different positions. He always plays good and today he played exceptionally again."

Silva was instrumental in the victory over the Gunners and then notched the winner against Leicester, serving as a reminder that he can be a big game player for the reigning champions.

Jack of all trades

Manchester City play liquid football but their system is simultaneously quite rigid.

At times, the way they operate can almost seem robotic, with everyone knowing where to be and when to be there. They are in complete control of the situation — the ball and the space.

For that to be as effective as it is, you need skeleton key players — and Silva certainly fits the bill.

He can play a whole host of different roles and is remarkably adaptable.

It is why the former Benfica star has been equally impressive on the left side of midfield as he has on the right this term.

Silva allows City to try different approaches without having to make drastic changes.

He is just as comfortable beating a man on the outside as he is cutting inside and operating as a playmaker from the right flank.

Over the last 12 months, the left-footed midfielder has ranked in the 90th percentile or higher for midfielders across Europe’s top five leagues for assists (0.21), expected assists (0.17), shot-creating actions (3.22), progressive carries (10.13), dribbles completed (1.66) and touches in the opposition box (4.69) per 90 minutes.

As far as creative midfielders go, he is one of the most effective in Europe.

There is an injury crisis at the Etihad and Guardiola will be more reliant than ever on his established stars.

Gundogan, Rodri, Aymeric Laporte, John Stones and Oleksandr Zinchenko are all doubts to face Chelsea and the quartet may also miss the key Champions League meeting with Paris Saint-Germain on Tuesday night.

Guardiola’s outfit are not short of quality in the centre of the park but Gundogan’s absence could see Silva handed a starring role in two of City’s biggest games of the campaign.

The Lisbon-born midfielder may have wanted to leave in the summer — but he is fast becoming one of the first names on the teamsheet once again. 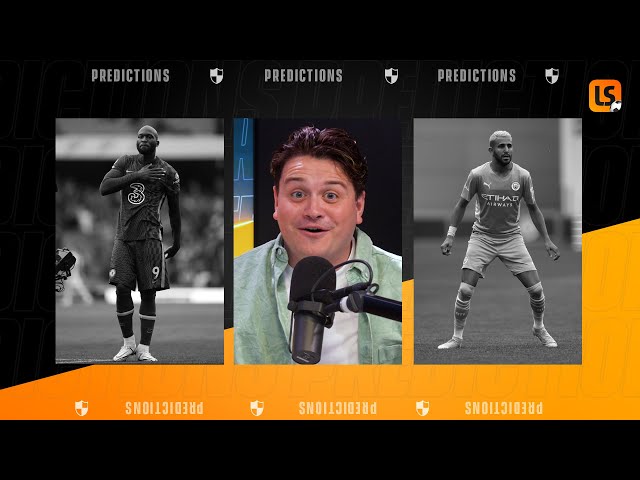 Europa League final: Glasner says there is 'no next level' for Eintracht Frankfurt

Europa League final: Glasner says there is 'no next level' for Eintracht Frankfurt