Manchester City’s mouth-watering clash with Arsenal is one of six FA Cup fourth-round fixtures that will be televised later this month.

The Premier League’s top two will go head-to-head in English football’s oldest trophy in what is sure to be a thrilling encounter.

Here is all the information you need ahead of the fourth-round ties.

When is the FA Cup fourth round?

A number of Premier League sides, including Newcastle and Aston Villa, were sent tumbling out of the competition in the third round but there are still plenty of heavyweights in with a shot of glory.

Meanwhile, teams as low as the fifth tier of English football will be hoping they can write themselves into the history books by causing an upset.

Which FA Cup fourth round games will be televised?

You can catch six FA Cup clashes on terrestrial television across the fourth-round weekend, including six-time winners City against Arsenal, who have lifted the trophy on a record 14 occasions.

Elsewhere, Tottenham and Manchester United will look to avoid slipping up against Championship opposition, with both matches available to watch on the box.

Preston vs Tottenham (6pm, BBC One)

What are the big stories to look out for in the FA Cup fourth round?

Former Manchester United midfielder Paul Ince will look to get the better of his old club when Reading visit Old Trafford.

A clash at fellow top-flight outfit Brighton is the reward for Liverpool, who beat Wolves 1-0 in their FA Cup third round replay.

Wrexham will look to continue their Hollywood story in the FA Cup when Championship promotion hopefuls Sheffield United visit the Racecourse Ground.

League Two Stevenage extraordinarily claimed the scalp of the third round when they dumped out Unai Emery’s Villa and a trip to Stoke is up next for Steve Evans’ men.

How much do clubs get paid for appearing in the FA Cup fourth round?

That is of particular significance to the lower-ranked sides, who also pocket an equal share of ticket sales from their respective tie.

The financial prize awaiting the club that lifts the trophy at Wembley on June 3 will be a hefty £2million. 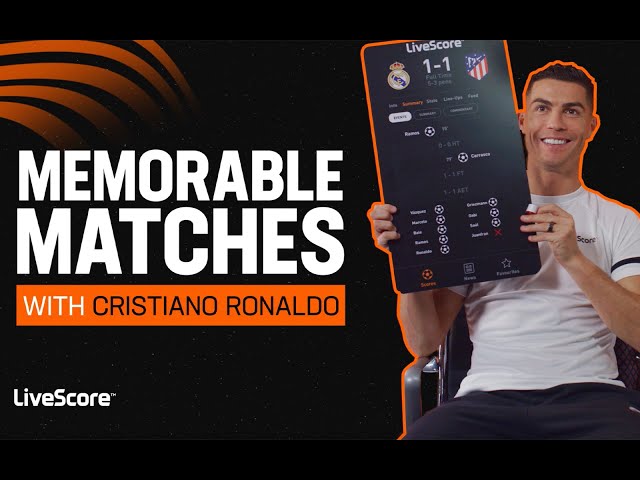