England begin their quest for Women's Euro 2022 glory on home soil with an Old Trafford showdown against Austria in Group A tonight.

Sarina Wiegman's side are in red-hot form coming into the tournament.

And with a huge crowd expected in Manchester, they should get their campaign up and running with a comfortable victory.

England look to have a good blend of youth and experience among their 23-player squad.

Jill Scott is preparing for her 10th major tournament after recovering from injury, while Fran Kirby, Lucy Bronze and Ellen White are among the senior players hoping to shine alongside the likes of rising stars Lauren Hemp and Ella Toone.

Steph Houghton, who captained England for eight years, missed out on a place having not played since January because of an Achilles injury.

Austria also have experience in abundance with the 116-cap Roma defender Carina Wenninger and midfielder Sarah Puntigam, who has 120 caps, in their ranks. 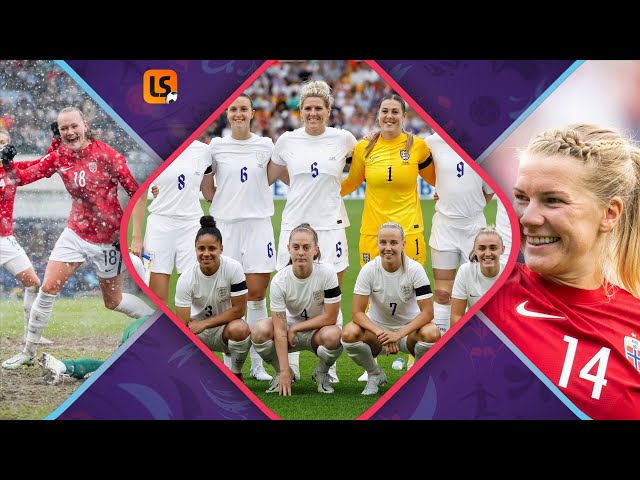 Tottenham defender Viktoria Schnaderbeck is set to skipper Irene Fuhrmann's side and provide quality in defence.

Hoffenheim striker Nicole Billa, who has 43 goals for her country, and talented 21-year-old midfielder Maria Plattner, who scored the winner over Belgium last week, will hope to cause England problems.

The Lionesses won their three warm-up matches by an aggregate score of 12-1 and are currently on a six-game winning streak.

Their last defeat came against Canada in a friendly in April 2021 and hopes are high that the hosts can go all the way and win the Euros for the first time.

England are ranked eighth in the world, 13 places above Austria, and have beaten tomorrow's opponents each of the six times they have met without conceding.

Austria are considered outsiders to qualify from a group that also contains the dangerous Norway, although they are in decent form having won seven of their last eight games.

Their three warm-up outings yielded two wins and a defeat — beating Montenegro and Belgium after a 2-1 loss to Denmark.

But they did surprise plenty by getting all the way to the semis of the last Euros in 2017 — the same stage England exited — before being knocked out on penalties by the Danes.

England's superb build-up form and perfect record against Austria mean they will approach this opener with plenty of confidence.

The Lionesses should get the job done to ensure they make the ideal start to what could be a fantastic tournament.

Wiegman's side have tended to be much stronger after the break, scoring all three goals against Belgium, four of their five against the Netherlands and all four against the Swiss in the second half.

It could be a similar story at Old Trafford. After a tense opening 45 minutes, it would not be a surprise to see England take more control the longer the game goes on.

Like in all their previous meetings against Austria, a win to nil also looks to be a distinct possibility. 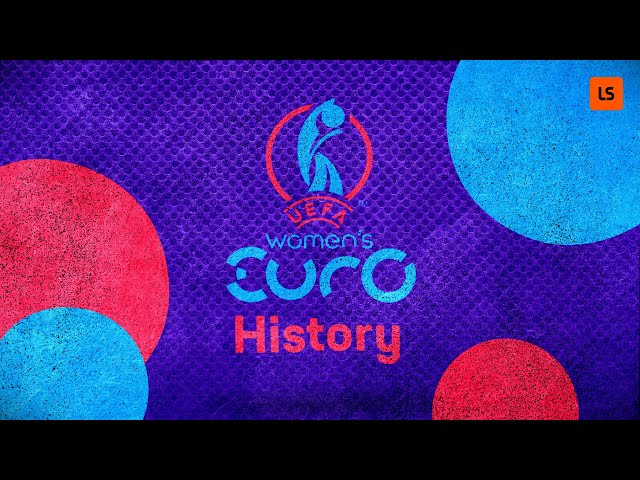 Inter Milan vs AC Milan predictions: Derby can go the way of Nerazzurri

Tottenham vs Manchester City predictions: Champions ready to push on in title race

Premier League: Predictions for all seven games on Saturday

Newcastle vs West Ham predictions: Tyneside tussle will be tight

Man Utd vs Crystal Palace predictions: Memory of being pegged back spurs United

Weekend acca predictions: Five teams to back across Europe in our 37/1 five-fold