Stat Attack: All you need to know about West Ham 2-1 Everton

Jarrod Bowen scored on his return from injury as West Ham defeated 10-man Everton 2-1 at the London Stadium.

The Hammers took the lead just after the half-hour mark when Aaron Cresswell fired a terrific free-kick into the top corner.

Frank Lampard's side pulled a goal back in the 53rd minute when Mason Holgate's deflected effort beat Lukasz Fabianski.

But the Toffees were not level for long as Bowen tucked home a rebound six minutes later after Michail Antonio's shot had been parried away.

The visitors were reduced to 10 men in the 65th minute when Michael Keane was shown a second yellow for his foul on Antonio.

Victory for the hosts see them move three points behind fourth-placed Arsenal, having played three more games than the Gunners.

Yet manager David Moyes warned his side that this was just the beginning.

"We have a huge game coming up on Thursday night. I would like to say that wasn't playing in my mind, but it clearly was.

"This is just the starter. We have the main course coming up on Thursday and hopefully we can be quicker and sharper."

Everton meanwhile, sit just three points above the relegation zone following the defeat. Although Lampard was happy with his side's display.

He said: "The reality is that we are in that kind of moment where everything is going against us — decisions, moments in games, red cards.

"I can't fault the players, their character, play generally.

"The performance was really positive and we have 10 games to perform like that again and more."

West Ham have completed their first league double over Everton since the 1972-73 season.

Since the start of October, the Toffees have won the fewest points in the Premier League (12) and are the only side in the division to not win an away game.

Lampard has become the first Everton manager in Premier League history to lose his first four away matches in charge of the club.

Bowen has been involved in 17 league goals this season for the Hammers, with only Mohamed Salah (30) and Heung-Min Son (18) involved in more.

Everton have received a red card in each of their last three Premier League matches. 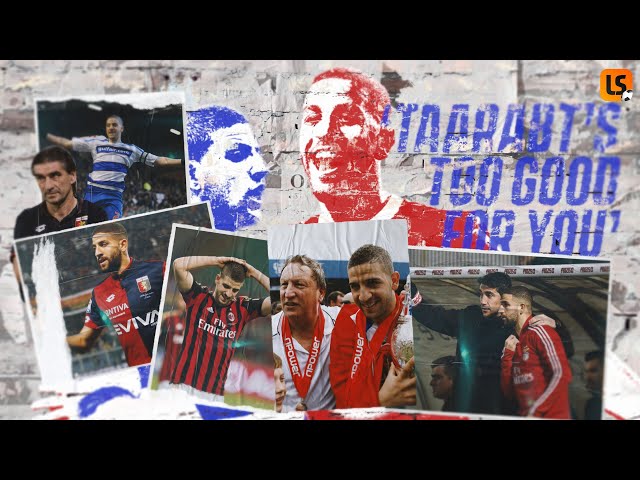