Arsenal have completed their capture of Brighton star Leandro Trossard.

The Gunners switched attention to the Belgian, 28, after missing out on Mykhailo Mudryk to Chelsea and believe he will be available to play against Manchester United this weekend.

Boss Mikel Arteta said: "It is good work from everyone at the club to complete the signing of Leandro.

"He is a versatile player with high technical ability, intelligence and a great deal of experience in the Premier League and at international level.

"Leandro strengthens our squad as we head into the second part of the season and we’re all looking forward to working with him. We welcome Leandro and his family to Arsenal."

Trossard has seen his game time limited due to the form of Kaoru Mitoma and a falling out with Seagulls boss Roberto De Zerbi.

He will be relieved to have sealed an exit shortly after being left out of the side for the superb win over Liverpool.

The clubs agreed a fee believed to be in the region of £27million for the Belgian international.

London rivals Chelsea and Tottenham had both been linked with Trossard but the Blues' interest ended when they landed Mudryk in a mega-money deal.

Speaking after Brighton confirmed the move, De Zerbi said: "I’m sorry for the last period, but I still would like to wish Leandro good luck for the future."

Seagulls technical director David Weir added: "Leandro has made a big contribution to the first team’s success in recent times.

"The move is a good one for all parties involved and we wish him well for the future." 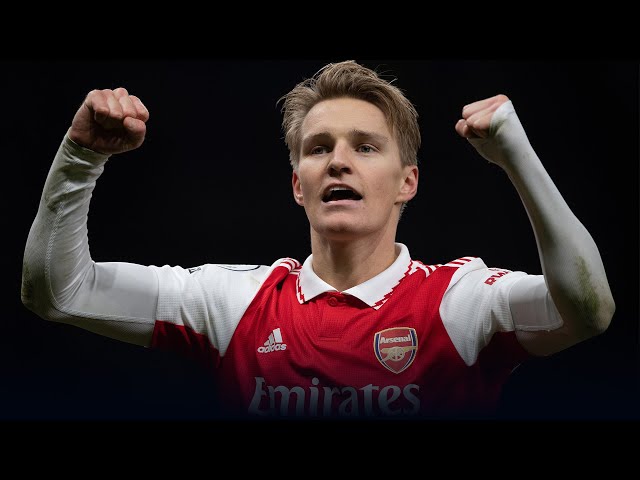