Manchester United and Chelsea are ready to battle it out with Tottenham to sign Brentford keeper David Raya at the end of the season.

The Bees are currently eighth in the Premier League and the ever-present Raya, 27, has kept six clean sheets in 19 appearances.

Spurs had hoped to lure him to the Tottenham Hotspur Stadium as the long-term successor to Hugo Lloris but their pulling power is set to be tested by United and big-spending Chelsea, according to The Telegraph.

Raya is in the final 18 months of his deal and could be available for a cut-price fee this summer.

The struggling Hammers had identified the centre-back as the answer to their defensive problems.

But The Daily Mail say United boss Erik ten Hag is keen to keep club captain Maguire, 29, at Old Trafford for the rest of the season.

The Sun claim Bournemouth and Nottingham Forest are in the running to sign Paris Saint-Germain keeper Keylor Navas, who has also been linked with Al Nassr.

Tottenham have offered winger Lucas Moura to Everton, according to The Daily Mail.

The Daily Star believe Arsenal have opted against bolstering their squad this month to build up funds for a summer swoop for West Ham and England star Declan Rice.

Read more: How Chelsea's most expensive signings fared at the Bridge 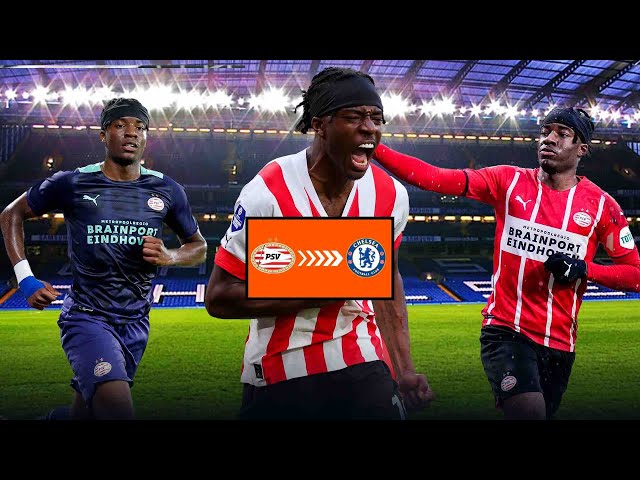 Transfer Talk: How Chelsea's most expensive signings fared at the Bridge