Liverpool are on the hunt for an unprecedented Quadruple — but nobody is resting on their laurels at Anfield.

Manager Jurgen Klopp has already extended his contract until 2026 and the Reds look set to splurge in the transfer market this summer.

One player being strongly linked with a potential move to the club is Monaco's midfield star Aurelien Tchouameni.

So, ahead of their Champions League semi-final second-leg clash at Villarreal tonight, we take a look at what the Frenchman would bring to the Merseysiders.

Liverpool's previous two transfer windows have seen them bolster their squad via the arrivals of centre-back Ibrahima Konate and attacker Luis Diaz.

But there is little doubt that the Reds will need to recruit a midfielder if they are to maintain their current high standards.

James Milner is out of contract this summer, while Naby Keita and Alex Oxlade-Chamberlain are both about to enter the final 12 months of their respective deals.

Young prospects Curtis Jones and Harvey Elliott are both likely to be increasingly involved next season, but a midfield addition is nonetheless expected in the coming months — hence the recent rumours of a bid for Tchouameni.

Typically deployed in a midfield pivot by Monaco manager Philippe Clement, Tchouameni does not shy away from his defensive responsibilities.

The 22-year-old is an imposing presence in the Monegasques' engine room and has made 81 tackles in Ligue 1 this term — the joint-fourth most in the division.

Tchouameni's counter-pressing abilities are remarkable, which should allow him to slot in seamlessly at Anfield.

The Normandy native has made the most interceptions in France's top flight this term (89), while his 155 possessions won in the middle third — also the most of any player in the league — will be music to Klopp's ears.

Liverpool's ability to transition from defence to attack is already frightening — but Tchouameni may make that threat even more potent.

Monaco's No8 has made 167 progressive passes this term, which is the eighth-highest in Ligue 1.

He also features in the top 10 for passes into the final third, with 158 in the current campaign.

Klopp will certainly be salivating at the possibility of Tchouameni picking out the penetrating runs of Mohamed Salah and Sadio Mane with his defence-splitting passes.

The midfield maestro is also more than capable of carrying the ball himself, boasting a 73.2% dribble success rate — once again placing him in France's top 10.

Read more: Villarreal vs Liverpool predictions — Another final beckons for the Reds

Tchouameni is at his best when operating as part of a deep-lying midfield duo — a system which does not match with Klopp's preference for three central players.

After all, the 2020-21 Ligue 1 Young Player of the Year does not offer too much when going forward, with just two goal contributions in the league so far this season.

Yet the primary role of Liverpool's midfield unit is not necessary to affect play high up the pitch, with their discipline allowing the team's flying full-backs to bomb down the flanks.

The former Bordeaux man should be well-suited to that tactical approach.

Tchouameni will not come cheap and the competition for his signature will be fierce.

Interest is building across Europe, with both Real Madrid and Manchester United being linked with the eight-cap international in recent days.

And Monaco sporting director Paul Mitchell has even drawn comparisons to a Liverpool legend when discussing a potential departure for his club's 6ft 2in star this summer.

He said: "He is a complete midfielder, very fast and physically strong, he reminds me of Steven Gerrard.

"He is already a top player despite being only 22, but if we want to become a top club, then we should not sell him.

"Everything is expensive in Monte Carlo, let's say that Tchouameni is as expensive as the Grand Casino."

Yet with the promise he has shown in his early years, a move for Tchouameni is a gamble that may just pay off for the Reds. 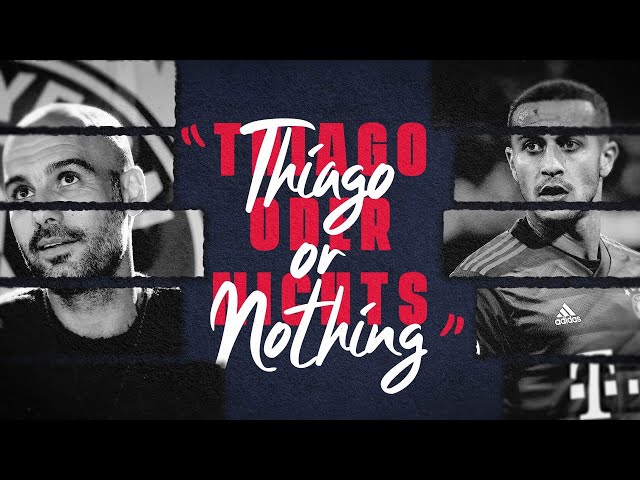