Arsenal are targeting England duo Dominic Calvert-Lewin and Ollie Watkins in their hunt for a new striker.

The Gunners are looking for a frontman to replace Alexandre Lacazette, who looks to be on his way out of the Emirates in January with the club keen to avoid losing him for free in the summer.

But manager Mikel Arteta wants a back-up for captain Pierre-Emerick Aubameyang lined up before allowing the French striker — who is on a significant £180,000-per-week wage — to leave.

And the Sun claim the Everton and Aston Villa goalscorers head up the Gunners' shortlist, though they face a difficult task luring them from their respective clubs.

Arsenal technical director Edu is searching for younger players as he looks to build a long-term strategy at the Emirates and both Calvert-Lewin, 24, and Watkins, 25, fit that bill.

But the duo are starters for their current clubs and may be put off by the prospect of playing second fiddle to Aubameyang, though Watkins is known to be an Arsenal fan.

They both finished in the top 10 Premier League scorers last season with 16 goals for Calvert-Lewin and 14 for Watkins, trumping the 13 Lacazette managed.

Watkins is currently on Three Lions duty after being called up to Gareth Southgate’s squad for qualifiers against Andorra and Hungary, while Calvert-Lewin only missed out through injury.

Paul Pogba is set to reject the advances of Paris Saint-Germain, Real Madrid and Juventus by signing a new deal with Manchester United.

The 28-year-old’s contract expires next summer and there has been speculation over what his next move will be for some time.

The aforementioned clubs have been strongly linked as possible destinations, but L’Equipe now say the French midfielder is going to stay at Old Trafford.

The report indicates Pogba wants a new, long-term deal that would make him one of the best-paid players in the Premier League.

The arrivals of Cristiano Ronaldo, Jadon Sancho and Raphael Varane are believed to have been a key factor in his decision to remain in Manchester.

Pogba has made an impressive start to the season, leading the league’s assists chart with seven in nine games so far.

Liverpool are considering a move for striker Dusan Vlahovic after the 21-year-old rejected a new contract at Fiorentina, according to the Mirror.

Meanwhile, City, Chelsea and United are set to do battle for 16-year-old Stoke wonderkid Emre Tezgel, claim the Mail. 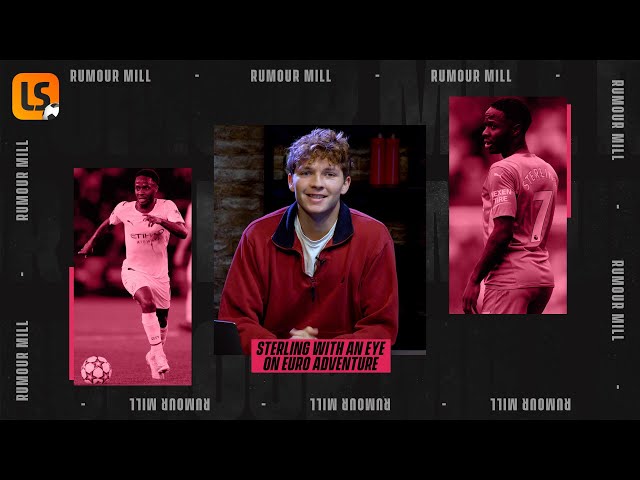