Transfer Talk: United and Liverpool set to fight for Phillips

Manchester United and Liverpool are reportedly ready to battle it out for Leeds midfielder Kalvin Phillips.

The England international has been frequently linked with a move to Old Trafford and remains a top target for the Red Devils.

Club chiefs are desperate to bolster their options in the centre of the park.

But the Daily Star report that their bitter rivals Liverpool have also registered their interest, with Leeds hoping a bidding war will drive the fee up to £60million.

The Whites are eager not to lose their talisman and have already begun negotiations over a deal to keep the 25-year-old at Elland Road.

Though his current contract runs until 2024, there is fear that the Yorkshire-born star could be tempted by one of the Premier League’s big six clubs this summer.

Phillips is a boyhood Leeds supporter but the club will not stand in his way if he does eventually decide to move on.

His loyalties to his current employers could yet prove pivotal in a final decision, with Phillips reportedly concerned over the reaction of supporters if he was to head to Manchester.

Owner Andrea Radrizzani has made keeping his prized asset a priority but concerns over the future of Marcelo Bielsa are throwing another spanner in the works.

The temperamental Argentine has been the mastermind behind Leeds’ revival in recent years but a slow start to the 2021-22 campaign has sparked fears he could walk at the end of the season.

If Bielsa did depart, it would prove a hammer blow to the club’s chances of keeping Phillips, who enjoys a great relationship with the boss.

The dynamic midfielder rose to prominence earlier this year when playing an unexpected starring role in England’s run to the Euro 2020 final.

His 17 caps for the Three Lions have elevated his status significantly around Europe and he is likely to receive offers from the continent should he opt to move on.

Leeds could be dealt another blow in the summer window with Paris Saint-Germain said to have taken an interest in their Brazilian star Raphinha.

The winger, 24, impressed team-mate Neymar on international duty last month for the Selecao and Les Parisiens will join Liverpool in a battle for his signature, according to TEAMtalk.

Fiorentina hotshot Dusan Vlahovic could be available as early as January in news that will put several of Europe’s biggest clubs on red alert.

Football Italia say that club director Joe Barone has refused to rule out a mid-season exit for the prolific Serbian, who refuses to sign a new deal with La Viola.

The Sun suggest that Borussia Dortmund youngster Jude Bellingham is a top target for Liverpool, though the 18-year-old would cost the Reds a small fortune.

Three Lions wonderkid Bellingham is a fixture in the Bundesliga side’s starting XI but the lack of any transfer clause in his deal means any club trying to prise him away from Signal Iduna Park any time soon will have their work cut out. 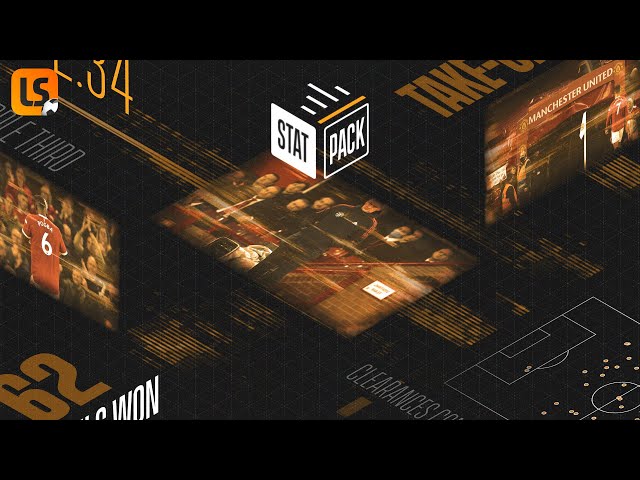