Manchester United and Liverpool have both entered the race to land American wonderkid Ricardo Pepi.

The 18-year-old FC Dallas forward has been making headlines across the pond with a string of exceptional performances in the MLS, netting 13 times in 27 league appearances this term.

That fine form saw the youngster called up to the USA national side in September, where three goals and two assists in just four World Cup qualifying appearances has seen the hype surrounding him only intensify further.

Now, the Daily Mirror suggest that the two North West giants intend to join the January scramble for his signature.

They will have plenty of company however, with the likes of Borussia Dortmund, Bayern Munich, Inter Milan and Ajax all reported to be tracking the star.

Goal believe that Dallas have already turned down an offer in the region of £5.8million for his services, with the club supposedly holding out for at least double that amount.

That kind of finance will, of course, prove no barrier to sides from Europe’s top divisions — though playing time could prove a key factor in Pepi’s eventual destination.

Speaking to a Dutch outlet earlier this year regarding a possible switch to the Eredivisie, the youngster said: “I'm obviously a young player who has to grow a lot in football.

“The plan would be to someday play in Real Madrid, Chelsea, any big team, but it is a league with a lot of potential and that helps young people a lot. I think there is a lot of interest.”

Minutes will be key to Pepi’s hopes of featuring prominently at the 2022 Qatar World Cup for USA, meaning sides lower in stature could have a chance of picking him up — at least in the short term.

Brighton and Brentford are monitoring the situation closely while Bundesliga side Wolfsburg are thought to currently be the surprise frontrunners.

Wolves skipper Conor Coady is a top target for struggling Newcastle in the January window, with their new owners prepared to meet the 28-year-old’s £20m price tag according to The Sun.

England international Coady is well-liked by Frank McParland — one of new Magpies director Amanda Staveley’s key advisors — and could earn a huge wage rise with a move to the North East.

Brendan Rodgers has vehemently denied suggestions of Leicester midfielder Youri Tielemans turning down a new deal at the King Power Stadium, amid interest from Liverpool and Manchester United.

Tielemans, 24, has been offered a bumper new contract to stay with the Foxes and the Daily Mail say his boss and the club are still patiently awaiting the Belgian’s final decision.

The 19-year-old has impressed and both club and international level and the likes of Juventus, Barcelona and Liverpool are all keen admirers of the Dutchman. 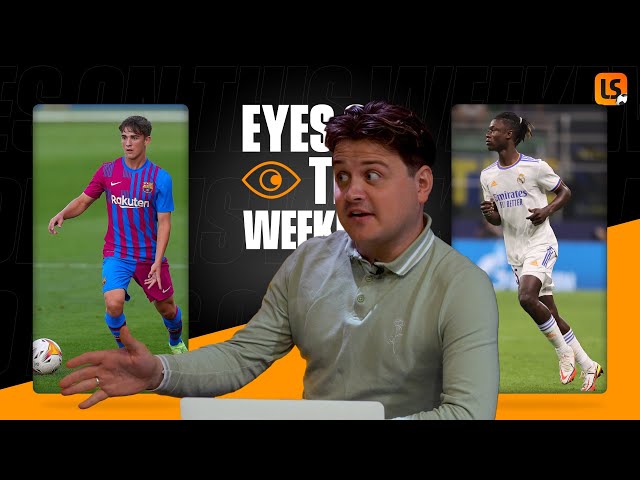