Any club hoping to land Borussia Dortmund forward Erling Haaland next summer will have to offer a £30million-a-year contract.

ESPN believe the 21-year-old’s representatives have made his suitors aware of the funds required to make a deal happen at the end of the season.

The rumoured recent activation of a £68m release clause in his current agreement means a departure from Signal Iduna Park appears extremely likely.

It is now a case of Europe’s top clubs making their position in the transfer saga known to both Dortmund and Haaland.

Real Madrid will be the first to drop out of the race to sign the Norwegian scoring sensation, according to Spanish outlet AS.

Manchester City, PSG and Bayern Munich are widely considered to be the current frontrunners — though Chelsea and Manchester United are also still in the frame.

Money is certainly no object for City or the French giants, with the Premier League champions’ prospects also boosted by a three-year spell Haaland’s father Alf-Inge spent playing for the club between 2000 and 2003.

But the lure of lining up alongside Lionel Messi and Neymar could prove pivotal, with Les Parisiens thought to view the marksman as an ideal purchase to compensate for the seemingly inevitable loss of Mbappe.

Bayern, meanwhile, know all about Haaland from his Bundesliga exploits and would jump at the chance to sign him given talismanic forward Robert Lewandowski’s advancing years.

Antonio Rudiger looks increasingly likely to depart Chelsea at the end of the season, with both Real Madrid and Bayern Munich confident of landing the 28-year-old defender.

Rudiger’s contract at Stamford Bridge is up in the summer and the Blues are unwilling to meet his £300k-per-week demands — something his two suitors are happy to do, according to ESPN.

It is thought the Toffees would favour an initial loan deal with an option to buy the 28-year-old attacking midfielder.

Newcastle are ready to send a message to their Premier League rivals by splashing £67m on Porto forward Luis Diaz, Marca suggest.

The Colombian, 24, has six goals in eight league appearances this term and has also netted in the Champions League against AC Milan. 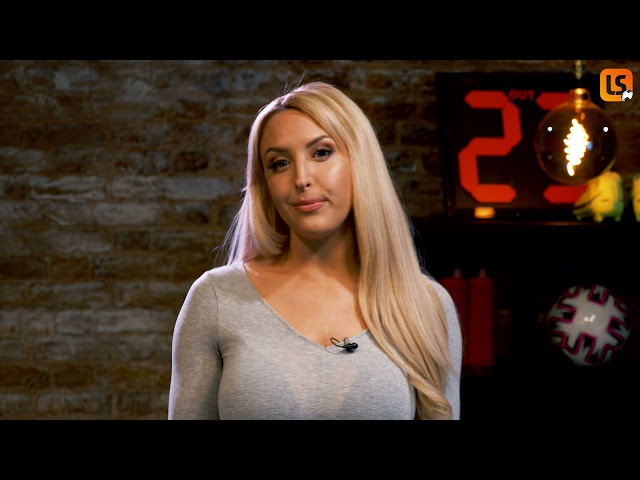 Transfer Talk: Why Dusans of clubs are queuing up for Vlahovic