And the Premier League champions are determined to land the England midfielder, who still has four years to run on his deal at Villa Park.

While boss Ole Gunnar Solskjaer knows he is unlikely to have the funds to land all four, he is keen to bolster his squad after Wednesday's Europa League penalty shootout heartache saw United finish the season empty-handed.

The Red Devils are also ready to move for Atletico Madrid keeper Jan Oblak, according to The Sun.

And they would let David De Gea go the other way as a makeweight in the deal — to get his huge £375,000-a-week wages off their books. 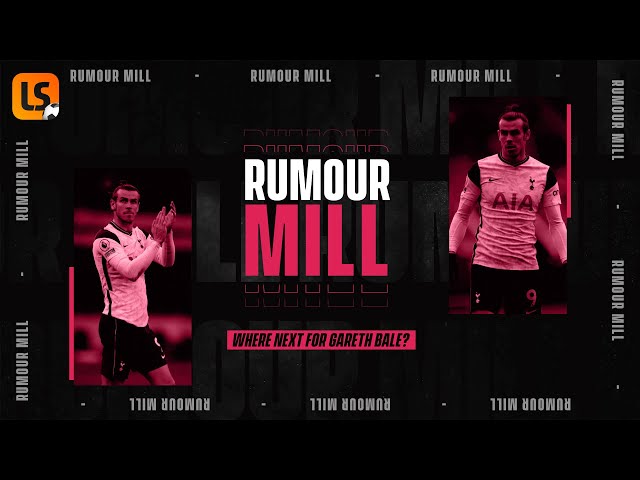 Chelsea are reportedly locked in talks with Gianluigi Donnarumma — but the Champions League finalists face competition for the 22-year-old keeper's signature.

Donnarumma's contract at AC Milan expires this summer and Paolo Maldini recently confirmed the club had terminated contract talks with him.

According to 90min, the Blues have kept a close eye on the situation and now believe they have a genuine shot at securing the Italian keeper on a free.

The Gunners want a fee in the region of £21.5m but the Serie A side are looking at closer to £10m plus bonuses.

Xhaka, 28, is a top target for new Roma boss Jose Mourinho, who was named as Paulo Fonseca's replacement earlier this month. 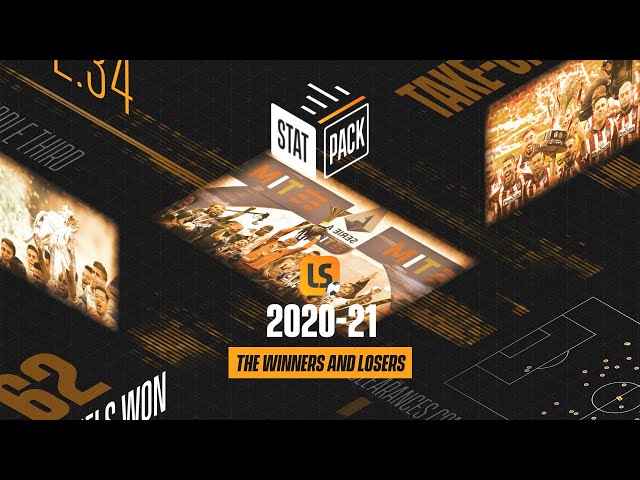