Chelsea are on the brink of signing Inter Milan wing-back Ivan Perisic.

Perisic, 33, is out of contract next month and is set to end his seven-year association with the Serie A title chasers.

And despite ongoing uncertainty regarding the club takeover led by prospective new owner Todd Boehly, the Blues are hopeful of luring the Croatian to Stamford Bridge.

Italian media report an agreement has been made between the two parties, with the West Londoners having edged Juventus in the race to land the 2018 World Cup finalist.

Perisic has scored seven goals in 33 Serie A appearances this term as Simone Inzaghi’s men have attempted to defend their league title, while also netting twice in Wednesday’s Coppa Italia final victory over Juve.

Thomas Tuchel’s squad is expected to undergo a major revamp this summer, with a new era set to begin at the club as Roman Abramovich’s ownership comes to an end after 19 years.

Out-of-contract defender Antonio Rudiger is primed to join Real Madrid, while question marks remain over the futures of other stars, including Romelu Lukaku.

The Mirror report that Tuchel is also interested in Ivorian midfielder Ibrahim Sangare.

The 24-year-old has impressed with Europa Conference League quarter-finalists PSV this term and is seen as a potential long-term replacement in the middle of the park for aging pair N’Golo Kante and Jorginho, both now in their 30s.

Arsenal are in the market for a trio of South American talents.

Reports in Italy claim the Gunners are in talks with the agent of Paulo Dybala, with the Argentine expected to leave Juve on a free transfer this summer.

The Emirates outfit are also set to battle Tottenham for fellow teenage forward Carlos Alcaraz, who is valued at £17.5million by current club River Plate, say the Express.

Finally, Manchester United are expected to miss out on two transfer targets.

The Star believe Barcelona midfielder Frenkie de Jong will snub United this summer, while the Mirror report England ace Jude Bellingham will not follow Erling Haaland out of the exit door at Borussia Dortmund. 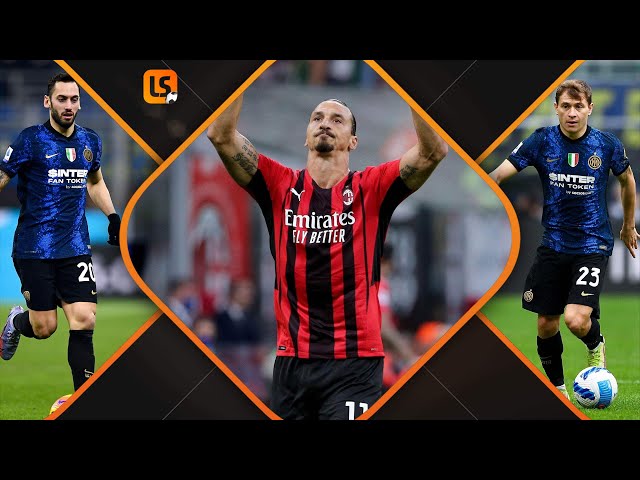