Bayern Munich have joined Tottenham and Arsenal in the race for English youngster Djed Spence.

The 21-year-old is also on the wanted list of a number of other Bundesliga clubs after impressing during his loan spell at Nottingham Forest, believe Sky Sports.

But the former Fulham youngster has been one of Forest’s standout players and played a key role in the Reds' stunning victories over both Arsenal and Leicester in the FA Cup.

Those displays have caught the eye of clubs from all over the continent — but Bayern’s interest spells bad news for both North London rivals.

The German giants picked up Reading full-back Omar Richards on a free transfer at the end of last season and clearly keep a close eye on the Championship.

Spence’s deal at the Riverside ends in 2024 and Boro do not expect him to play for them again — but they might be set to pocket a large fee with a scrap for his signature increasingly likely.

Spurs and Arsenal are also set to battle it out for Torino youngster Wilfried Singo come the end of the season.

The Ivory Coast international, 21, has impressed in Serie A this term, netting three goals as a marauding right-wing-back.

According to CBS, both North London clubs have scouted Singo on numerous occasions — a clear indication they are in the market for a new right-back.

West Ham and Celtic are interested in Bristol City star Antoine Semenyo, 22, with the Mirror saying he would cost at least £15million.

James Rodriguez has hinted that he would be willing to move back to Everton from Qatari side Al Rayyan, as reported by the Express.

Read more: Ox's Liverpool career in danger of tailing off 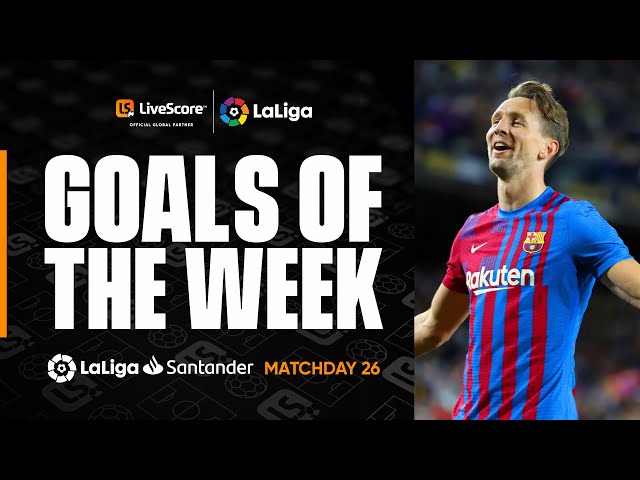