Leicester will start a summer of strengthening in style by making a £45million double swoop.

According to The Mirror, the Foxes are closing on a deal for Lille midfielder Boubakary Soumare after securing the signature of Red Bull Salzburg striker Patson Daka.

Paris Saint-Germain academy product Soumare, 22, made 32 appearances to help Lille pip his former side to the Ligue 1 title last season and is set to join for around £22m.

He will follow 22-year-old Daka, who helped Salzburg to an eighth straight Austrian Bundesliga title by racking up a sensational 27 goals in just 28 league games in 2020-21.

With Daka’s fee reported to be close to £23m, the moves mark an aggressive start to the transfer window for the Foxes, who missed out on Champions League qualification on the final day for a second straight Premier League campaign.

Boss Brendan Rodgers has previously said he wants to bring in players with a winning mentality and both Daka and Soumare certainly tick that box.

Benfica left-back Nuno Tavares the latest name to be linked with Arsenal.

The Evening Standard report the Gunners would like to add competition in that area of the pitch to keep Kieran Tierney on his toes and the Portuguese starlet is top of their list.

Only 21, Tavares made 25 appearances for the Aguias last term and has represented his country at youth level.

He could be available for a cut-price £9m, which fits in with Arsenal's plan to spread their transfer warchest on several new faces.

Tavares could be a second defensive reinforcement at the Emirates with several outlets reporting a deal for Brighton and England defender Ben White is close.

Newcastle’s move for Southampton midfielder Mario Lemina has hit a snag with Toon owner Mike Ashley reportedly unwilling to pay a fee for anyone over the age of 27.

Lemina, who turns 28 in September, is available for just £4m as he only has one year left on his contract at St Mary’s — but the Daily Mail say talks with the Magpies have reached an impasse.

Liverpool and Manchester United have been dealt a hammer blow in their pursuit of Bayern Munich star Kingsley Coman.

According to The Express, the German giants have slapped a price tag in excess of £86m on his head.

Coman, who scored the winner in the 2019-20 Champions League final for Bayern and also featured twice for France at Euro 2020, now looks set to be staying put in Bavaria for at least another season. 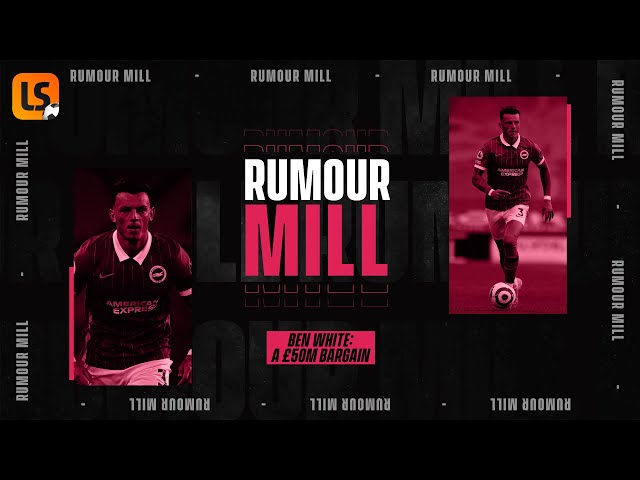