Arsenal have moved ahead of Manchester United and Newcastle in the race to land Leicester midfielder Youri Tielemans.

Having already shelled out over £80million on the quartet of Gabriel Jesus, Fabio Vieira, Marquinhos and Matt Turner, it has been a busy summer at the Emirates.

But Gunners boss Mikel Arteta still wants to secure a marquee addition in the centre of the park and the Sun claim a £30m deal for the 25-year-old Belgian is their preferred option.

Wolves talisman Ruben Neves was another name considered but his £75m price tag is said to have put club chiefs off, while Lazio’s Sergej Milinkovic-Savic would cost £50m.

Tielemans’ low asking price in comparison comes as a result of him failing to agree a new deal with the Foxes in recent months, meaning he could technically leave on a free in a year’s time.

The 52-cap international arrived at the King Power Stadium permanently in 2019 following an impressive loan spell.

He has since become an ever-present at the heart of Brendan Rodgers’ midfield, missing only seven Premier League games in the last three campaigns.

While his arrival appears increasingly likely, exits are also expected in North London before the new campaign kicks off.

The Mirror suggest Arteta is keen to let Nicolas Pepe, Bernd Leno and Lucas Torreira all leave the club in order to balance the books.

Ivory Coast winger Pepe, 27, would be the most high-profile departure having arrived for a club-record £72m only three years ago.

Goal understand Manchester United have made a £51m bid for Ajax forward Antony but are still some £17m short of the Dutch champions' valuation of the 22-year-old.

The Times claim Everton will offer improved terms to Anthony Gordon to ward off interest from Newcastle, while the Mirror believe Toffees No9 Dominic Calvert-Lewin is also in line for a new deal.

Tottenham are finally closing in on a £15m agreement for full-back Djed Spence after weeks of negotiations with Middlesbrough, say the Telegraph. 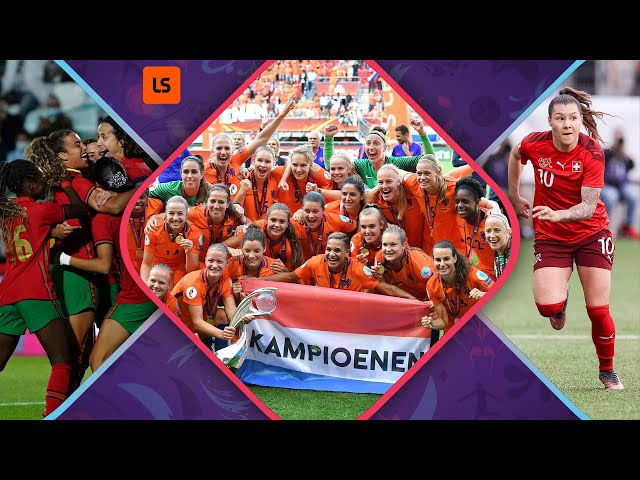