Arsenal could see their move for Serbian sensation Dusan Vlahovic hijacked by Juventus as the January transfer window enters its final days.

The Gunners have been pursuing Vlahovic for some time and were reported to have launched a £50million bid last week.

However, The Times are claiming that the youngster is wanted by the Bianconeri, who have submitted their own offer to Fiorentina.

Juve’s bid is thought to be in the region of £25m but also includes their talented Swedish winger Dejan Kulusevski — a player who has been targeted by Arsenal and Tottenham in the past.

Though Fiorentina are desperate to hang on to their prized asset, Vlahovic has only 18 months remaining on his current deal and is unwilling to sign a new one.

Owner Rocco Commisso knows a scramble for his services is inevitable in the summer and a lucrative offer this month will be nigh-on impossible to refuse.

La Viola’s CEO Joe Barone even stated last week that the player was refusing to discuss his future with club chiefs.

Barone said: "We’re open to discuss and negotiate — but we want Vlahovic and his agent to be clear on the future, as they’re not answering. We need to talk about it.

"[We want] clarity from the player and his entourage. Fiorentina have a future, a group, a support and a city that must focus on this season.

"Every day we talk about Vlahovic. On this issue, Fiorentina has not yet received any official offers. We are open to everything but we want clarity."

Vlahovic, 21, has quickly become one of world football’s most sought-after strikers having netted 37 goals in 58 Serie A appearances over the last 18 months.

Manchester United midfielder Jesse Lingard remains open to the idea of a loan move away from Old Trafford in the next seven days, according to the Manchester Evening News.

The 29-year-old has not started a Premier League game this term and wants to revive his hopes of featuring for England at Qatar 2022, with both Newcastle and former club West Ham keen.

Tottenham look set to be busy in the final days of the transfer window with both arrivals and exits expected in North London.

According to the Daily Mail, Dele Alli, Giovani Lo Celso and Tanguy Ndombele could all depart, while The Athletic suggest a deal for Wolves winger Adama Traore is nearing completion.

Dutch international De Jong, 24, netted an 87th-minute winner for the Blaugrana against Alaves yesterday and the Bavarians are ready to test Barca’s resolve with a bid in the coming days. 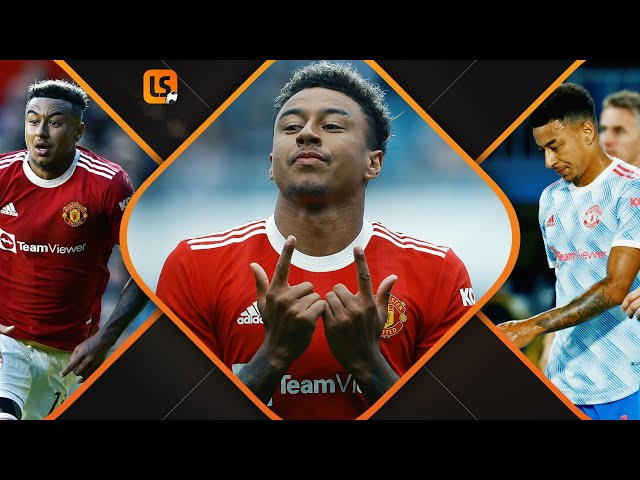