Liverpool are ready to battle it out with West Ham to sign Fulham teenager Fabio Carvalho.

The 19-year-old winger is lighting up the Championship this season, scoring seven goals and assisting twice as the Cottagers race clear at the top.

Amid interest from the Hammers, the Sun claim the Reds are weighing up a £5million move for the starlet before the January transfer window slams shut.

The Lisbon-born England Under-18s international has six months left on his contract and would be available for a compensation fee in the summer.

Fulham boss Marco Silva has told Carvalho to keep his feet on the ground and not jump too soon in a bid to boost his career.

He said: "I know how good Fabio can be. He has the talent to have a very good career.

"He has to keep his feet on the floor and so do the people around him. Sometimes you want to make a step bigger than your leg can take. Sometimes you are making a big mistake.

"A football career is not just one moment — you have to prepare for the future. Fabio is a clever boy, who wants to be at the top. I hope the people advising him are doing it the right way."

Barcelona are in advanced talks to sign Chelsea defender Andreas Christensen on a free this summer, according Spanish outlet Sport.

The Denmark international, 25, has yet to agree a new deal with the Blues and has offers from three Premier League clubs as well as Bayern Munich.

AC Milan are interested in signing Tottenham ace Japhet Tanganga on loan — but the Sun claim the Londoners would prefer to sell him.

Although the 22-year-old defender is thought to be surplus to requirements, Spurs have reportedly slapped a £21m price tag on their academy graduate. 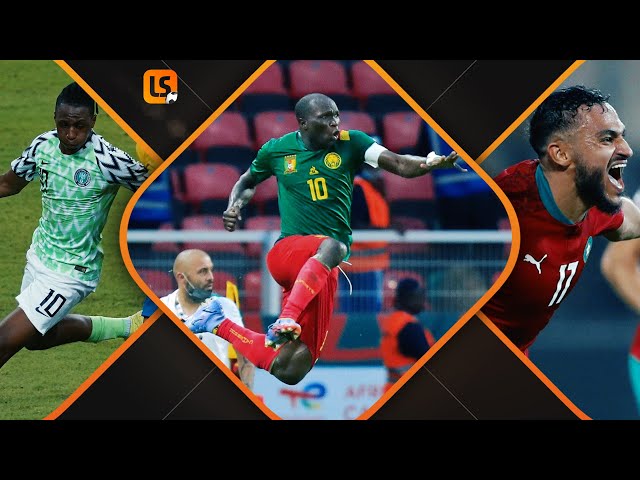