Chelsea are ready to splash the cash on French youngster Hugo Ekitike — but they face competition from elsewhere.

Ekitike, 19, was the subject of much interest in the January window after breaking through at Ligue 1 outfit Reims.

But he opted to remain at his boyhood club until the end of the season at least rather than moving mid-campaign.

That is unlikely to be the case this summer with French website Foot Mercato saying Chelsea will place themselves in the heart of the battle for his signature.

The Blues spent £97.5million on Romelu Lukaku ahead of this season and £47.5m on Timo Werner in the 2020 summer transfer window.

Both strikers have failed to live up to expectations, meaning the Stamford Bridge hierarchy continue to look elsewhere.

German outlet Bild believe Borussia Dortmund are also keen on the teenager as they prepare to lose Erling Haaland at the end of the season.

Newcastle had bids for the France Under-20s international rejected in January and may also look to seal a deal when the chance arises.

Reims have slapped a £33m price tag on their prized asset but that could rise should a bidding war ensue.

Paul Pogba may choose to stay in the Premier League with The Telegraph saying he has not ruled out a move to one of Manchester United’s rivals.

Tottenham fear that Jesse Lingard would rather move abroad than to North London when his contract at Old Trafford runs out in June, according to Football London. 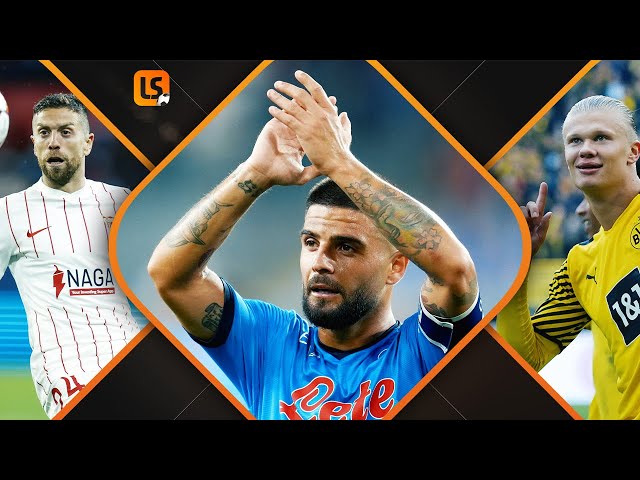