Real have already had a £137million bid rejected but The Telegraph say PSG will accept an offer if they up it to £180m.

Sporting director Leonardo confirmed that Mbappe told the club he wishes to leave on Saturday.

Much to the Brazilian’s frustration, his heart is set on a switch to the Bernabeu this summer.

He said: "Mbappe would like to leave, this seems clear to me.

"If Real Madrid makes an offer, this seems clear to me. Me, I give a position, which I think is clear for everyone.

"We cannot change our plans in the final week of the window. If he is set on leaving, we will not hold him back, but it will be our terms."

Les Parisiens have spent much of the past 12 months trying to get Mbappe to extend his contract, which runs out in 2022.

But those efforts have been unsuccessful and they are keen not to lose the French superstar on a free.

With Real selling the likes of Raphael Varane and Martin Odegaard this summer, they have found the funds to make a deal work.

Mbappe was Ligue 1’s top scorer last season with 27 strikes but it looks like boss Mauricio Pochettino will not get the chance to field Neymar, Lionel Messi and Mbappe in the same fearsome line-up. 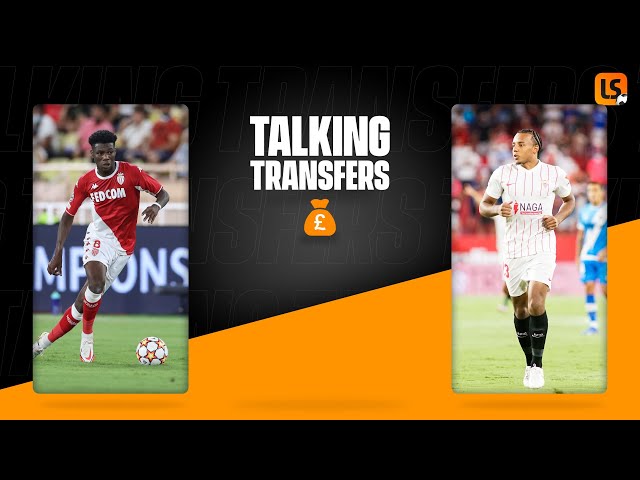 But both clubs need to offload fringe players before they can firm up their interest with a bid.

Spain international Saul, 26, is free to leave his boyhood club if an acceptable offer is made and faces a nervous wait over the coming days.

ESPN report that despite interest in players such as Eric Bailly and Jesse Lingard, no formal offers have been made.

And if they are to add Saul, or Rennes teenager Eduardo Camavinga, to Ole Gunnar Solskjaer’s squad before the window shuts next Tuesday, they need to raise funds.

It is a similar story at Chelsea after shelling out big money on Romelu Lukaku's return in their only signing for a fee so far this window.

The Telegraph believe the Blues have held talks with Atleti over Saul, yet they need to get rid of some deadwood if Thomas Tuchel is to get his man.

The likes of Danny Drinkwater, Ross Barkley and Tiemoue Bakayoko are all surplus to requirements at Stamford Bridge and available for a move.

Tuchel wants Saul to come in to provide competition for Jorginho, Mateo Kovacic and N’Golo Kante.

Harry Kane may push to sign a new contract at Tottenham that includes a release clause after his move to Manchester City fell through, according to The Telegraph.

The Mail say Jose Mourinho wants to reunite with Ruben Loftus-Cheek at Roma and is preparing a £13.5m bid for the Chelsea midfielder.

Barcelona and Atletico Madrid are both keen on bringing Manchester City star Bernardo Silva in on loan, say 90min.