Arsenal are leading the race to sign Manchester City’s Raheem Sterling in a move that could help North London rivals Tottenham.

Sterling struggled for form in the second half of the season and Pep Guardiola is prepared to let the England winger leave this summer.

He is desperate to sign a striker to replace club legend Sergio Aguero, who has signed a two-year deal with Barcelona.

The Sun say City had hoped to use both Gabriel Jesus and Sterling in a deal with Tottenham to secure the signing of Harry Kane.

But the fact the Gunners are at the front of the queue for Sterling, 26, has thrown a spanner in the works and could hand a boost to Spurs as they desperately try to keep hold of Kane.

It is thought Sterling’s £300,000-per-week deal would be met by the Gunners, who tried to sign him when he left QPR for Liverpool as a teenager and were linked with him in recent windows.

Now Mikel Arteta has pinpointed him as the man to help transform his side from mid-table dwellers to Champions League qualifiers once again.

Kounde, 22, has been identified as one of United’s top targets as they look to strengthen their defence for next season.

But the presence of the two Spanish giants in the race for his signature will make life difficult for United.

Ole Gunnar Solskjaer’s first-choice pairing of Harry Maguire and Victor Lindelof helped the Red Devils finish second in the Premier League but an upgrade is needed if they are to close the gap to Manchester City.

Although Eric Garcia completed his switch to Barca from City yesterday, Mundo Deportivo say they want more defensive options, while Real are still concerned Raphael Varane may leave this summer.

A release clause of £65million could help United, with both of the Spanish clubs still struggling financially.

Nou deal at Barca for Messi

Lionel Messi is set to end lingering speculation about his future and sign a new two-year deal at Barcelona.

Messi, 33, wanted to leave on a free last summer before Barca invoked a clause in his contract, forcing him to stay for another season.

And now the club legend looks set to stay at the Camp Nou, no doubt buoyed by the signing of close friend and compatriot Aguero.

AS believe the new contract will be announced in the coming days — keeping the door open for Messi to finish his career at boyhood club Newells Old Boys in his native Argentina.

Cameroon goalkeeper Andre Onana will make a £1.7m move from Ajax to Arsenal, according to reports in the Netherlands.

The Leicester Mercury report Leicester’s deal for Lille midfielder Boubakary Soumare will be completed sooner than expected after France Under-21s were knocked out of the European Championship. 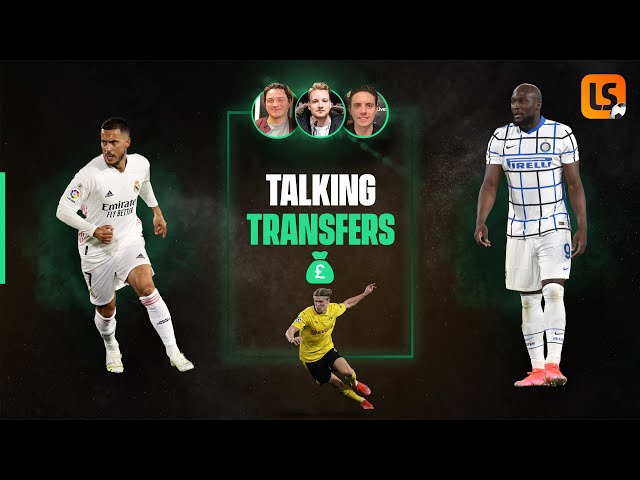