Manchester United and Manchester City are ready to fight it out for Villarreal defender Pau Torres.

Commanding centre-half Torres, 25, has enjoyed a sensational campaign with the Yellow Submarine, who take on Liverpool in the Champions League semi-finals on Wednesday.

But the player is ready for a fresh challenge once the campaign is over according to reports in his homeland — putting both Manchester clubs on red alert.

And having acquired Aymeric Laporte from Athletic Bilbao in 2018, the Premier League leaders have previous success when it comes to raiding the LaLiga market for centre-backs.

Meanwhile, incoming Red Devils boss Erik ten Hag is set for a busy summer with a raft of incomings and outgoings expected at Old Trafford.

A Spanish international, Torres was close to joining Tottenham in a £42million move last summer but the player is said to have eventually refused the switch.

He has over two years remaining on his current contract with a £60m release clause also thought to be in play.

However, Villarreal would supposedly consider offers closer to the £50m range should the player express a desire to move on.

The Daily Star claim Arsenal will make Roma striker Tammy Abraham a top target should they go on to secure Champions League qualification.

England international Abraham, 24, has netted 24 goals in all competitions for Jose Mourinho's Giallorossi and the Gunners will offer £50m to bring the ex-Chelsea forward back to the Premier League

Bayern Munich marksman Robert Lewandowski told Sky Sports Germany that "something will happen soon" regarding his future after the Bavarians secured a 10th straight Bundesliga title on Saturday.

Lewandowski, 33, has been strongly linked with a move away from the Allianz Arena with Barcelona among his admirers.

The Star suggest that Hammers boss David Moyes is a big fan of Keane, 29, and would push for a £20m move should he find himself in the Championship next term. 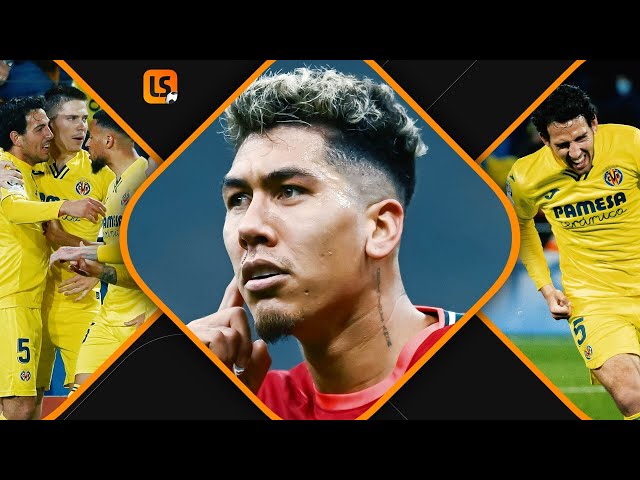