Arsenal and Tottenham are poised to battle it out this summer to land James Maddison from Leicester.

The North London rivals have both been long-term admirers of the 25-year-old England international, who has enjoyed another impressive campaign at the King Power Stadium.

The Foxes playmaker has 13 goals and eight assists in all competitions this term.

The Gunners have exhibited their urgent need of attacking reinforcements in recent weeks, with their top-four chances dented by blanks against Liverpool and Crystal Palace before a lacklustre display against Brighton on Saturday resulted in a 2-1 loss.

Spurs meanwhile are expected to offload Dele Alli, Tanguy Ndombele and Giovani Lo Celso this summer with all three currently out on loan.

This will leave space in Antonio Conte’s squad for a new No10 to support the impressive attacking trio of Heung-Min Son, Harry Kane and Dejan Kulusevski.

The Italian oversaw a fourth league victory in a row at Aston Villa, with a 4-0 win leaving his side in the driving seat for Champions League qualification.

For Maddison’s current employers, the Sun believe a summer of transfer activity is expected to rejuvenate the East Midlanders and an expected fee of around £60million is likely to fund Brendan Rodgers’ spending spree.

Inter Milan will only entertain a loan deal to bring Romelu Lukaku back to the San Siro, say Football Insider.

The Belgian sat out Chelsea’s 6-0 win at Southampton with injury and has underwhelmed since his return to West London last summer, but Inter will struggle to meet his market value to facilitate a permanent transfer.

Liverpool and West Ham have pulled out of the race to sign Leicester midfielder Youri Tielemans, putting Manchester United at the front of the queue to acquire his services.

CBS Sports understand United will still need to fend off Arsenal to bring the £25m-rated Belgian to Old Trafford however.

Finally, Tottenham are rumoured to be in discussions to help free agent Carlos Tevez make a sensational return to English football.

Italian media report the former Manchester City and Red Devils forward is believed to be meeting Spurs boss Conte next week to discuss a short-term deal. 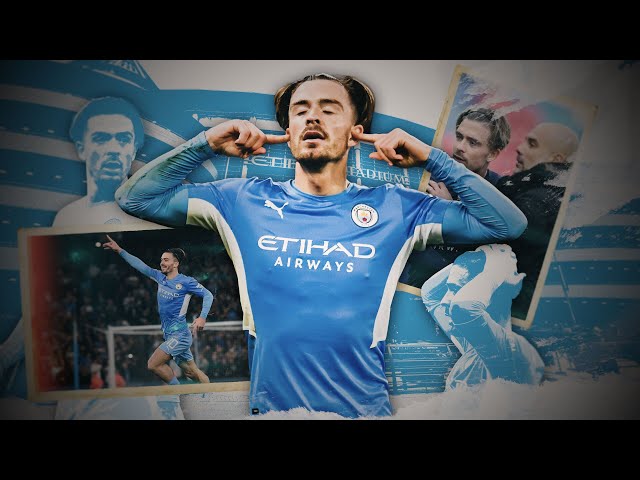