Paris Saint-Germain will target Robert Lewandowski or Erling Haaland next summer as a replacement for Kylian Mbappe.

Les Parisiens are preparing for France star Mbappe to join Real Madrid when his contract expires at the end of the season — and the prolific Bundesliga strikers are both high on their list of options.

A report in le10sport claims sporting director Leonardo’s top priority is Borussia Dortmund marksman Haaland, 21, who will reportedly be available for £68million come the end of the campaign.

But if they do not secure their man, they will supposedly pursue Bayern Munich striker Lewandowski, 33, who has been linked with a move away but is contracted to the Bavarians until 2023.

Both are considered among the world’s best hitmen and have phenomenal goalscoring records for club and country.

Lewandowski has 309 goals in 340 games for Bayern, while Haaland has an equally impressive record of 70 in 68 appearances for Dortmund.

PSG are likely to face stiff competition for both players.

Lewandowski was most recently linked with a Manchester City, which would see him link up with former Bayern boss Pep Guardiola at the Etihad.

Haaland is likely to be pursued by most of Europe’s top clubs, with City, Manchester United, Barcelona and Real Madrid all expected to be in the race for his signature.

The report also indicates PSG could turn their attention to Fiorentina striker Dusan Vlahovic, who has rejected a new contract with the Serie A side.

Spurs and Magpies battle for Vlahovic

After colliding at St James' Park yesterday, Tottenham and Newcastle are set to battle it out again in pursuit of Vlahovic.

The 21-year-old Serbian international made a name for himself by netting 21 goals in Serie A last season and has carried on in the same vein this term with six in eight games in all competitions.

Spurs are eyeing potential replacements for Harry Kane, who missed out on a move to City earlier this year, while the Magpies are looking to make a big statement with their first signing under their new wealthy owners.

And the Sun claim Vlahovic will be available for £50m.

He was a target for Spurs in the summer as Kane continued to be linked with Premier League champions City.

They were also linked with Vlahovic when it became clear Tottenham chairman Daniel Levy was not going to sell Kane, while Liverpool, Arsenal and now PSG have been named as possible suitors.

Fiorentina are resigned to losing their star man and SunSport suggest a big offer could see him leave in January.

Spanish outlet AS claim Barcelona are unlikely to pursue Paul Pogba because they cannot afford the United man's wages.

Burnley are interested in signing Chelsea midfielder Ross Barkley as they make plans for the January window, according to the Sun.

Aston Villa are said to be monitoring Bologna left-back Aaron Hickey but the 19-year-old Scot is in no rush to leave Italy. 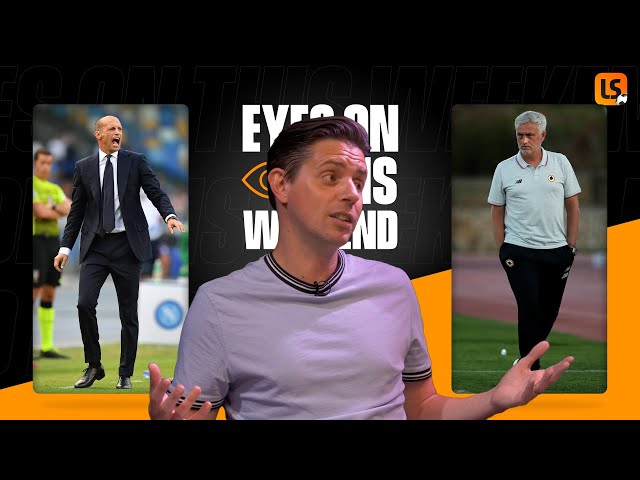 Transfer Talk: Newcastle have cash for likes of Mbappe and Kane