Today on LiveScore: Sancho's struggles and life in Loftus-Cheek

After a memorable weekend of Premier League action, attention now turns to the international break.

The Nations League reaches its climax this week, while Gareth Southgate's England head to Andorra for a World Cup qualifier.

And we will ensure you are armed with everything you need to know ahead of the top games on the fixture list.

After Portugal lifted the inaugural Nations League title in 2019, four European giants will battle it out over the next seven days to follow in their footsteps.

Italy, Spain, France and Belgium make up the final four, with the semi-finals and final played at the San Siro in Milan and the Juventus Stadium in Turin.

The Italians take on Spain in the first semi while France face Belgium in the second — and we have you covered with the ultimate Nations League guide.

Read more: Your ultimate guide to the Nations League finals

It has been a frustrating start to life at Manchester United for England winger Jadon Sancho.

The 21-year-old has yet to make an impact at Old Trafford and has found minutes harder to come by in recent weeks.

After Southgate commented on his lack of time on the pitch, it appears the former Borussia Dortmund star could soon find himself out of the picture with the Three Lions.

Read more: Sancho must kick on at United or risk losing England spot

But while Sancho struggles, Ruben Loftus-Cheek has seemingly resurrected his Chelsea career under Thomas Tuchel.

Expected to leave Stamford Bridge before the transfer window slammed shut, the 25-year-old midfielder impressed after coming off the bench in the defeats to Manchester City and Juventus.

The academy graduate produced an eye-catching performance as the Blues defeated Southampton 3-1 on Saturday and finally appears poised to fulfil his huge potential.

Even though the window is shut, the transfer rumour mill continues to produce stories galore.

With players heading off to represent their countries, speculation about what may happen in January will crank up once again.

Erling Haaland is regularly linked with a host of big-spending clubs but Dortmund will be desperate to keep hold of him — and reports this morning suggest that may yet happen.

We will have all the latest news, views and reports from the world of football throughout the day.

And if the beautiful game is not for you, motorsport, cricket, boxing and MMA all feature prominently on our website and app.

So stick with us at all times to be sure you do not miss a beat. 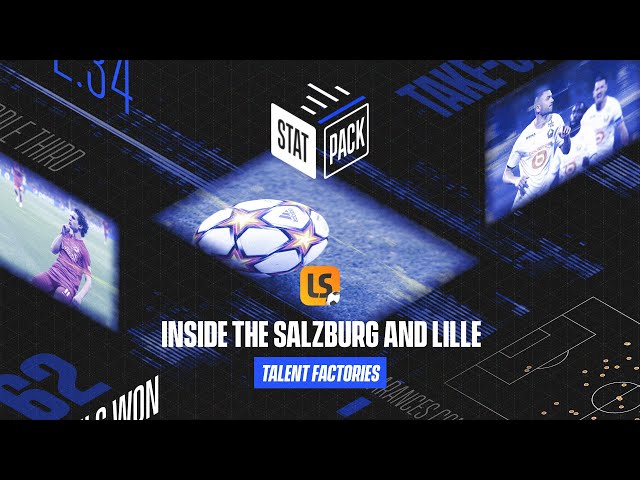 Arnold hoping to emulate - and surpass - the 2006 Socceroos

Depay fit to start alongside Gakpo for Netherlands against Qatar

Australia vs Denmark predictions: Danes can join France in knockouts