Manchester United’s grudge match against Liverpool is the most eye-catching clash in an intriguing weekend of Premier League action.

Resident columnist Joleon Lescott will be on hand to give his thoughts on that game, plus we bring you in-depth previews ahead of full fixture lists in LaLiga, Serie A and the Bundesliga.

There is also reaction from a thrilling week of European action and we preview the United States Grand Prix.

They are undoubtedly two of the world's biggest clubs but United and Liverpool come into this meeting with differing fortunes.

While the Reds are flying high in second, Ole Gunnar Solskjaer's men are down in sixth following a patchy run of form.

Ahead of Sunday’s clash at Old Trafford, former England defender Lescott runs the rule over the two teams and gives his thoughts on the Norwegian as pressure mounts on him to get a result.

He also sticks his neck out with predictions for all 10 Premier League games, having correctly predicted six last week.

Read more: United are Gunnar have to improve rapidly

Meanwhile, you can check out our combined XI ahead of the crunch showdown.

Kicking off the Premier League fixtures is Arsenal’s home encounter against Aston Villa.

The Gunners salvaged a late 2-2 draw against Crystal Palace on Monday night, thanks to a Alexandre Lacazette leveller in added time.

His days at the Emirates look to be numbered but can the Frenchman force his way back into Mikel Arteta’s plans?

In Focus: How supersub Lacazette can get the Gunners firing

There are plenty of matches to choose from across Europe this weekend — and our previews are all you need to get yourself fully up to speed.

As well as the aforementioned games, there is a London derby between West Ham and Tottenham to savour, while champions Manchester City face a tough trip to surprise package Brighton.

On the continent, there is no let up in the drama with a number of tantalising fixtures to get stuck into.

In LaLiga, we have the small matter of El Clasico as Barcelona look to put their troubles behind them with a victory over their old foes.

And in the Bundesliga, Bayern Munich will be looking to continue their fine form against free-scoring Hoffenheim.

Champions League Team of the Week

The Champions League group stage is hotting up and Matchday 3 provided us with some of the competition’s most thrilling games so far.

As usual, we pick out our best XI of all the outstanding performers from the two nights of matches.

The transfer window may be closed but that does not stop the rumour mill churning out fresh daily gossip.

Our latest Transfer Talk column reveals Erling Haaland is demanding £30million per year from any prospective suitor, forcing one high-profile club to supposedly drop out of the race for the Borussia Dortmund star.

There is also a preview of the Formula 1 action, with things revving up nicely ahead of Sunday's main event in Texas.

We look ahead to the race as the title battle between Lewis Hamilton and Max Verstappen edges closer to its conclusion.

And you can keep up to speed with all the latest breaking sports news by sticking with us throughout the day. 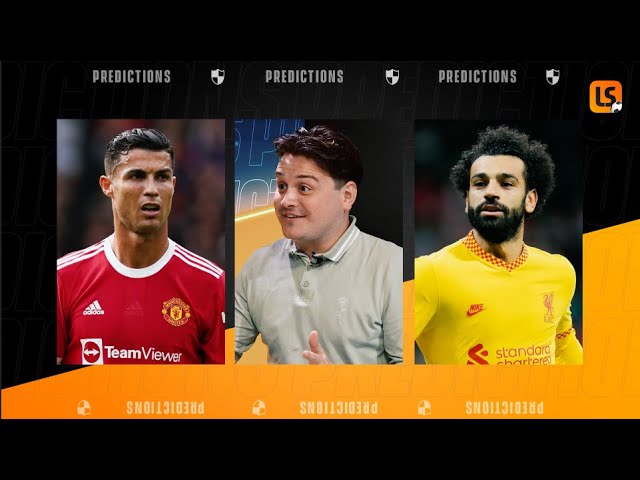