Chelsea comfortably saw off Tottenham in the first Carabao Cup semi-final and will face Liverpool or Arsenal in next month's final.

The Reds and Gunners play their first leg at Anfield tonight.

And we have all the build-up to that clash as well as news galore from a busy day in the transfer market.

After a coronavirus outbreak saw the clash delayed by a week, both sides will be keen to put themselves in a strong position ahead of next week's Emirates showdown.

And with quality in both squads, we have picked out a combined XI from the wealth of talent available to Jurgen Klopp and Mikel Arteta.

One player likely get his chance tonight is Reds midfielder Curtis Jones.

The academy product has not kicked on as he would have liked this term, so how can he ensure he makes the most of his potential opportunity?

Newcastle have made another statement signing by bringing Chris Wood to St James' Park.

And Aston Villa have fought off stiff competition to land the signature of Lucas Digne.

But they are far from the only deals that will be completed before the transfer window slams shut.

Our detailed assessment of every club suggests which position they each need to strengthen if possible.

And do not forget to check out our daily Transfer Talk column covering all the latest gossip.

Manchester United’s pursuit of star Brighton full-back Tariq Lamptey leads the way today — and he is far from the only player they are reportedly interested in.

Our Premier League transfer file also details all the completed moves from England's top tier in one handy place.

The Best FIFA Football Awards return on Monday for the sixth time since their introduction.

Robert Lewandowski was crowned at the 2020 ceremony, with Cristiano Ronaldo, Lionel Messi and Luka Modric all former winners.

For all of the details ahead of this year's prize, we have put together a handy guide.

Read more: Everything you need to know about The Best FIFA Football Awards

Arsenal may face Liverpool tonight but they also have the small matter of a North London derby to prepare for on Sunday.

There have been plenty of classic matches between the rivals over the years — and you can check some of them out here. 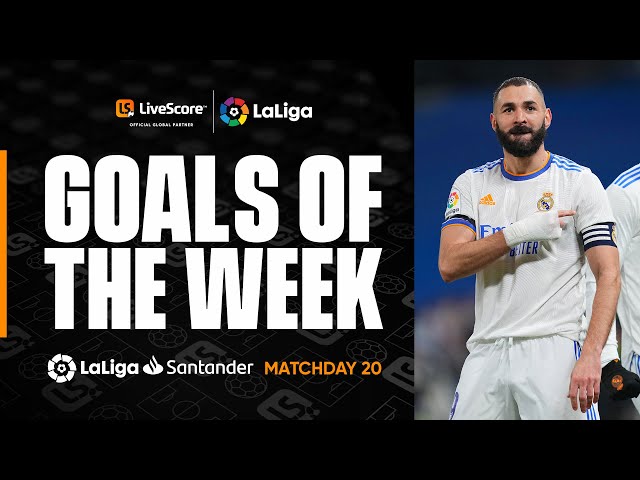