We have all bases covered ahead of all the action with Joleon Lescott’s exclusive column, bumper match previews and in-depth features.

Elsewhere on the weekend slate is a top-of-the-table clash as Chelsea try to reduce the gap to leaders Manchester City, while Tottenham and Arsenal face off in the North London derby.

Former Premier League defender Lescott is on hand for a deep dive into both games.

The ex-England defender looks at City’s relentless charge towards the title, the ongoing situation with Romelu Lukaku at Chelsea and who he thinks will emerge victorious in North London.

As he does every week, Lescott also gives his predictions for all nine matches, with Burnley vs Leicester postponed.

Despite 45 miles separating the two clubs, there is no love lost between bitter foes Brighton and Crystal Palace.

We take a closer look at how the two came to resent each other so much, as well as turning the spotlight on tonight’s clash.

Read more: The unlikely rivalry between Brighton and Crystal Palace

With kick-off times, television information and quirky match statistics for all nine games, our bumper preview makes for essential reading.

But undoubtedly the game with the biggest bearing on where the Premier League will go next is City’s Saturday lunchtime meeting with Chelsea.

The Blues have fallen 10 points behind the Citizens at the top but both teams are packed with superstars — we take on the difficult task of picking a combined XI.

There is plenty of potential drama to keep an eye on across Europe’s top leagues this weekend, too.

Serie A leaders Inter Milan will look to continue their strong title defence despite a tough trip to Atalanta, while second-placed Milan need to keep up the pressure on their cross-city rivals with a win at home to Spezia.

In Germany, a shock defeat for Bayern Munich last week has handed Borussia Dortmund a lifeline in the Bundesliga race but they will have to be at their best against fourth-placed Freiburg.

We are reaching the midway point of the January transfer window and plenty of Premier League clubs have been busy already.

Our daily transfer column rounds up all the latest gossip with plenty still poised to make moves before the window slams shut.

A fine season for Jarrod Bowen so far has reportedly attracted the interest of Liverpool — and it is claimed the West Ham man is also keen on the move.

Plus we have catalogued every confirmed Premier League transfer so far in one handy place. 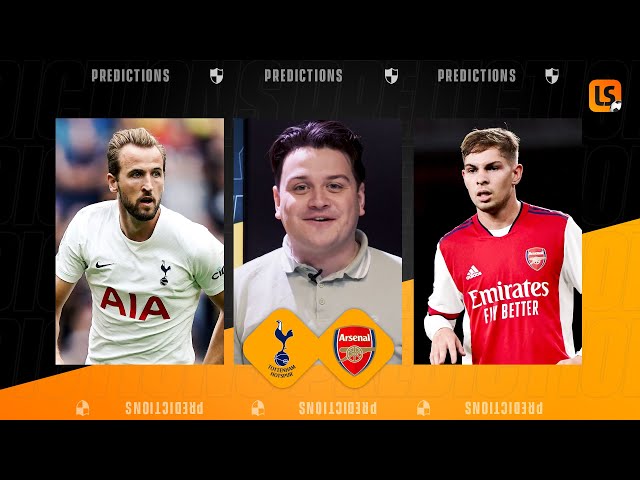