The international break is in full swing but there is action in League One and League Two to enjoy tonight.

With key matches in both divisions to get stuck into, we highlight three goalscorers to follow.

Harry Smith is the fifth-highest scorer in League Two with 12 goals to his name — and the former Northampton man has a 40% shot accuracy.

After a dry spell, 26-year-old Smith got back on the scoresheet in Orient's 3-1 win over Rochdale last Saturday and will fancy his chances of adding to his tally at Harrogate.

The North Yorkshire club have kept just one clean sheet in their last 10 games, conceding 20 goals during that time.

Meanwhile, the O's have pulled away from the relegation battle after collecting seven points from their last five matches, scoring eight goals along the way.

Richie Wellens' side can move within a point of their hosts with a win and move one step closer to safety.

Port Vale are on the brink of the League Two play-off places after suffering just one defeat in their last 13 games.

Having beaten Crawley, Mansfield and Bradford, they go in search of a fourth consecutive win over Exeter this evening.

Striker James Wilson, 26, has netted in his last two appearances, with Vale scoring nine in their last three outings.

Plymouth hotshot Ryan Hardie has 16 league strikes to his name this term — making him the seventh-highest goalscorer in League One.

Netting once every 165 minutes and racking up a 25% goal conversion rate, the 25-year-old Scot has bagged four in his last five outings, including the final goal in last Saturday's 4-0 home win over Accrington.

Cheltenham are currently 21 points behind the Pilgrims and have kept just one clean sheet in their last 10 away games.

Click HERE to see the latest League One and League Two markets on LiveScore Bet. 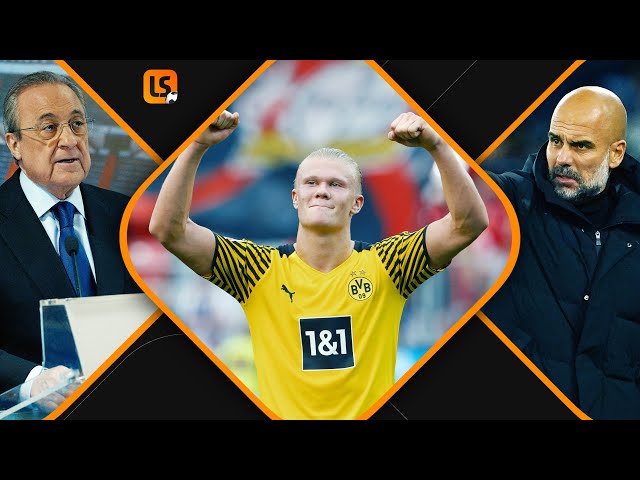