The deal Manchester United struck to bring Raphael Varane to Old Trafford is already looking like one of the bargains of the summer.

The former Real Madrid star was part of a £120million transfer splurge but the Red Devils only had to part with £34m to secure his services.

Ahead of tonight’s Carabao Cup clash with West Ham, we take a look at why Varane appears to be the missing piece in Ole Gunnar Solskjaer's defence.

Many of United’s other defensive signings have been highly rated before joining the club but not necessarily the finished product.

Varane, on the other hand, is approaching the peak years for a defender — where physical attributes combine with the experience of playing top-level football for over a decade.

Among his long list of honours, the 28-year-old has won three league titles and four Champions Leagues with Real Madrid, as well as a World Cup with France.

He has brought a winning mentality to a team that needs to start challenging at the top level again, both at home and in Europe.

Though it is early days to be comparing defensive records with and without Varane, United are tighter at the back with him in the team when compared to last season.

Despite only keeping one clean sheet in the Premier League this term, in the trip to Wolves, they are yet to concede more than one goal in any league game.

Varane was on the pitch when 10-man United conceded twice in the second half against Young Boys in the Champions League, so there is obviously still work to do as a team in terms of defensive solidity and organisation.

That picture will become clearer as the season progresses and the club’s new-look back line knits together over time.

Praise from the boss

While some managers play down expectations when new signings arrive, Solskjaer did the opposite with Varane.

"He doesn’t want to learn by a mistake in the game, he wants to learn it on the training field before he comes on the pitch. Everything about him has been impressive."

Solskjaer has compared the impact of the defender’s arrival to that of Cristiano Ronaldo. He added: "We're getting the spine of the team and you can see the experience and quality.

"With Raphael and Cristiano coming in, they add that last, not last bit, you can never say it's the last bit, it's something extra we have to buy unless you won [the Champions League] four times yourself.”

A partnership at last

Like neighbours Manchester City, United have had a patchy record when it comes to signing central defenders in recent years.

It is safe to say that despite looking the part at times, Eric Bailly and Victor Lindelof have not worked out as the club and its supporters will have hoped.

But like City, they have also hit the jackpot on a couple of occasions.

Harry Maguire, who cost £80m, has become an essential cog at the heart of defence, captaining the side and becoming a nailed on starter.

And Varane is similarly reliable. Strong, assured, quick, and technically sound, he should be an ideal partner for the Englishman going forward.

There is now no doubt as to who United’s first-choice centre backs are, and that they are of title-winning quality.

As well as his defensive prowess, Varane will also offer United more security and more options in possession.

The graphic above shows how he is able to spray passes around the pitch, looking for the winger or full-back on the opposite flank, as well as playing shorter passes to those around him.

The orange movement arrows indicate how he carries the ball into midfield in order to help build attacks.

The 81-cap international has a pass success rate of 91% in the league so far this season — and he is also competent with both feet.

He has a 60-40 split of passes made with his right and left this term, making Varane one of the most two-footed players in the league.

With the complete skill set for a centre-back, United’s No19 should be a mainstay in the Red Devils’ defence for years to come. 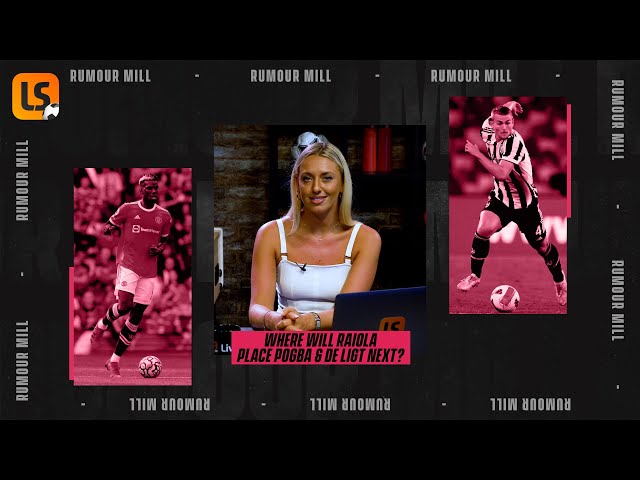