Peter Gerhardsson's side came into the tournament as one of the nations expected to battle it out for the trophy but had been pretty underwhelming until thrashing Portugal 5-0 in their final group outing.

The Blue and Yellow will be expected to beat the Red Flames and advance to the semi-finals, where they would face hosts England.

Skipper Caroline Seger could once again miss out for Sweden after sitting out the win over Portugal, while defenders Hanna Glas and Emma Kullberg have both tested positive for coronavirus.

Defender Amber Tysiak is available for Belgium after missing their final group match — a 1-0 win over Italy — through suspension.

The latest Sweden vs Belgium odds are available at LiveScore Bet

The Swedes come into this quarter-final clash on a tremendous run of form having gone 33 matches unbeaten in normal time in all competitions, with that streak stretching back to March 2020.

As for the Red Flames, they have picked up only three wins in their last seven contests but their games are rarely short of entertainment with four of those clashes featuring over 2.5 goals.

While this marks a first-ever knockout-stage appearance at a European Championship for Belgium, Sweden can celebrate having reached the quarter-finals of this tournament in all 11 of their appearances.

It took time for Sweden to get going — they started the group stages with a 1-1 draw with the Netherlands and a laboured 2-1 win over Switzerland — but they sent out a statement of intent with their demolition of Portugal last time out.

Four different players, including Arsenal star Stina Blackstenius, got on the scoresheet in that match.

And the fact they have not deployed the same starting XI twice in this tournament demonstrates the depth Gerhardsson has at his disposal.

Anything but a win would be deemed a serious failure for this Sweden team and they are expected to get the job done.

Given how Belgium have defended in this tournament so far, it could be a high-scoring victory for the Swedes if they hit top gear.

Although the Red Flames lost only one of their three group contests, they allowed 23 shots against Iceland, 27 against France and 20 against Italy.

With figures like that, they were arguably lucky not to have been walloped in any of their group fixtures and such defensive complacency is sure to be punished by a determined Sweden team.

The Scandinavian side will be aware that they cannot afford to rest on their laurels with England waiting in the semi-finals.

They know how to put teams to the sword, having scored 27 times in their seven World Cup qualifying clashes.

With that in mind, Sweden winning in a match featuring at least three goals looks a real possibility. 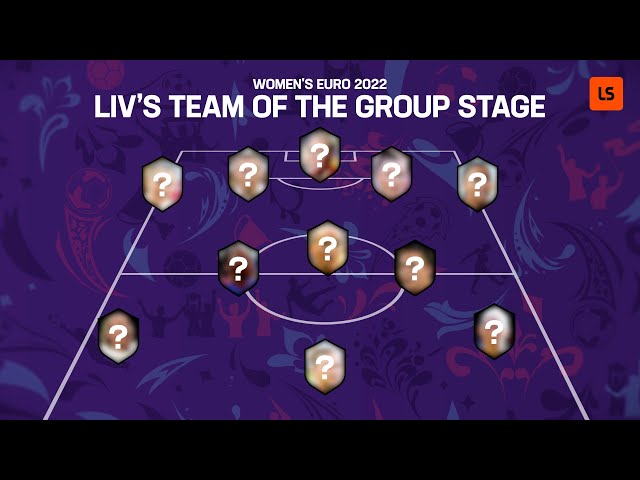 Hearts vs Rangers predictions: Gers may need to be patient

Australian Open Women's final predictions: Side with Sabalenka against Rybakina