Serie A Matchday 35: A statistical guide to this weekend's games

The title race may already be sewn up in Italy — but there is plenty still to be decided elsewhere as the Serie A season heads toward the finish line.

Antonio Conte's Inter Milan were crowned champions last weekend as the club ended an 11-year wait to clinch the Scudetto.

Atalanta, Juventus, AC Milan and Napoli continue to fight it out for a spot in the top four, while Lazio could yet take advantage of a game in hand and force their way into the reckoning.

Crotone’s relegation has been confirmed and Parma are destined for the drop but one more team will join them in the second tier next season.

As ever, you will be able to enjoy the pick of the games for FREE on the LiveScore app, with Juve's mouthwatering clash against Milan the highlight of another packed weekend of action.

Saturday kicks off with one of the games of the weekend.

Napoli will be desperate for three points to break back into the top four, while Spezia know a win would go a long way towards securing safety this season. 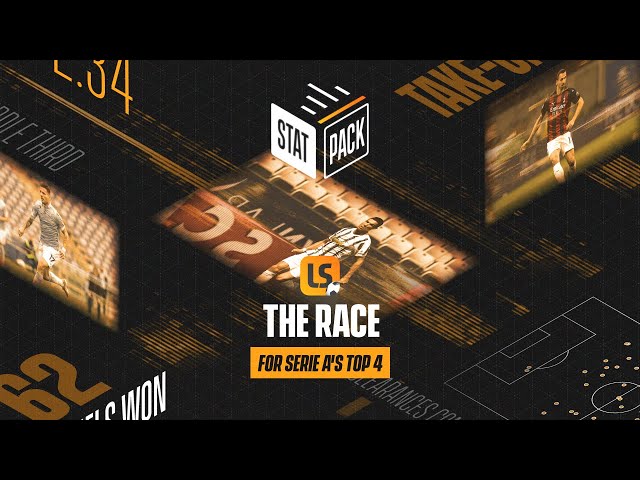 Gennaro Gattuso’s men have won six of their last seven encounters with Spezia in all competitions but they will face a stern challenge in Liguria, tackling a side unbeaten in six home games (three wins and three draws).

The Neapolitans will be confident their imperious attack can put the Aquilotti to the sword.

But they will need to watch out for the threat of frontman Diego Farias if he returns to the team — the Brazilian loves scoring against Napoli and has netted more times (four) against them than any other club in Serie A.

Rival teams at both ends of the table will have one eye on the Artemio Franchi Stadium on Saturday evening.

The hosts are just four points above the relegation trapdoor despite going three matches unbeaten, while Lazio could move to within touching distance of the top four with a victory and other results going in their favour.

Only Inter Milan (75%) have won a greater percentage of their matches than the Biancocelesti (74%) in 2021, so they will fancy their chances against a Fiorentina side creating just 7.18 chances per 90 minutes this season — the third lowest in Italy’s top flight.

Relegation six-pointers do not come much bigger than Cagliari’s trip to Benevento — the two teams sit either side of the drop zone but are separated by just one point.

The form guide certainly favours the side from Sardinia. The visitors have won three and drawn one of their last four fixtures, while their opponents are winless in six.

But Leonardo Semplici’s team will have to watch out for the home side’s threat from set-pieces.

Parma’s fate is all but mathematically sealed going into Sunday’s clash with Atalanta but La Dea still have everything to play for as the campaign’s finish line edges into view.

This fixture has all the makings of a complete mismatch. Atalanta are the division’s highest scorers (79), while no team has found the net less times than Parma (36).

Only bottom side Crotone (85) have conceded more goals than the men from Emilia-Romagna (71), so expect Atalanta’s attackers to have a field day.

Luis Muriel (five), Duvan Zapata (five) and Ruslan Malinovskyi (four) have scored 14 times between them in their last 10 Serie A fixtures.

The fixture list has saved the best for last this weekend, with Juventus hosting AC Milan in a mouthwatering contest between two of Italy’s big guns.

Champions League qualification is on the line and a defeat for either team could prove a decisive blow to their hopes of finishing in the top four.

The omens are good for Juventus, who have won their last nine home games against the Rossoneri, but they will take nothing for granted against a side that led Serie A for much of the season.

If Milan are to come out on top, star man Theo Hernandez may need to come up with the goods once again — the marauding left-back has chipped in with five goals and five assists so far this campaign.

Watch Juventus vs AC Milan live for FREE on the LiveScore app at 7.45pm on Sunday (UK and Ireland only). 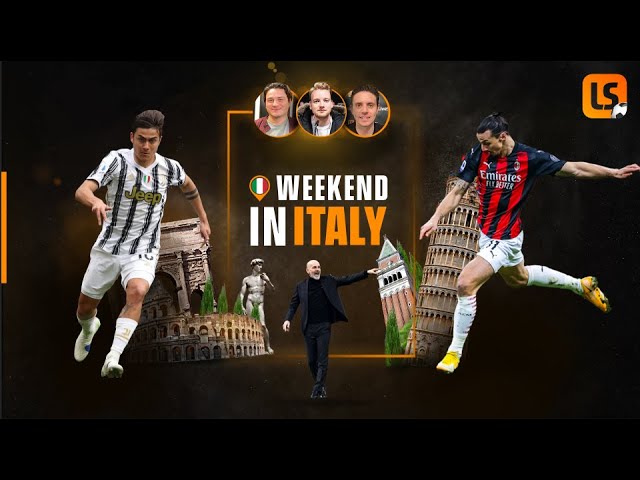