Third-placed Napoli travel to Rome to face a resurgent Lazio on Sunday night, fresh from their midweek Europa League exit at the hands of Barcelona.

Two of the division’s form teams go head to head at the Stadio Olimpico as Lazio and Napoli look to extend their unbeaten runs in Serie A to six and eight games respectively.

Both sides failed to progress to the Europa League last-16 stage this week, with Lazio falling to Porto and Napoli slumping to a 5-3 aggregate loss against Barca.

The hosts have been formidable at home, losing only one of their last 25 league encounters — a 2-0 defeat against Juventus in November — and scoring a league-high 31 home goals this season.

However, the Neapolitans’ 3-2 defeat at Inter in November was their only away loss in 13 this season — and no team has conceded fewer goals on the road during the current campaign than Luciano Spalletti’s outfit.

The Biancocelesti have recorded more Serie A wins against Napoli than any other opposition, beating them on 52 occasions.

But they have lost eight of the last 10 meetings, going down 4-0 in Naples earlier this term.

Inter’s title charge has stuttered lately, with the reigning champions losing two of their last three games — including a 2-0 home defeat to Sassuolo last time out.

But they could hardly have asked for more ideal opponents than Genoa, who have recorded just one league win all season.

And the Rossoblu have not tasted victory at home in Serie A since April. They have at least avoided defeat in their last four outings though — drawing at home to Udinese and Salernitana, and away to Roma and Venezia.

The Nerazzurri should be confident of avoiding consecutive league defeats for the first time in three years — not least because they have dominated recent meetings between these teams. Inter have won the last seven top-flight encounters by a combined scoreline of 25-0.

If Milan can win successive home games for the first time since October then they will stay at Serie A’s summit.

Visiting the San Siro are a Udinese side who have only taken five points since the turn of the year, which is the second-fewest in the division.

Under Stefano Pioli, Milan have not lost any of their four league meetings with Udinese — no Rossoneri boss has avoided defeat in their first five such games since Alberto Zaccheroni over two decades ago.

No one has played more league minutes for Udinese than centre-back Rodrigo Becao (1,965) this season. Interestingly, the only two goals he has ever scored in the competition have both come against tonight’s opponents.

Milan left it late to salvage a point when these sides last met in December, with Zlatan Ibrahimovic equalising in stoppage time.

Juventus will put their 12-match unbeaten run in Serie A on the line against Empoli, who have now gone 10 games without a win in all competitions.

If the former Fiorentina striker finds the net on Saturday, he will become only the second player to score away at Empoli for two teams in a single league campaign.

Empoli have not been fast starters this season — conceding 11 goals in the opening 15 minutes of matches, which is the joint-most in the division alongside Salernitana.

Their league-worst record of 34 goals conceded at home hardly offers much encouragement either.

However, Aurelio Andreazzoli’s team can take some hope from their 1-0 win at a then-struggling Juve in August.

The 100th Serie A meeting between Atalanta and Sampdoria sees the Champions League-chasing hosts looking for a first league win in six — and the visitors a third in four.

Curiously, La Dea continue to struggle for form at the Gewiss Stadium, where they have only won three of their 12 top-flight games this season. That said, they did hold Juventus to a 1-1 draw in their last home outing.

But despite a recent revival overall, Sampdoria travel to Bergamo amid their worst away run of the campaign. The Blucerchiati have lost their last four on the road in all competitions — and all their previous three league matches by a 1-0 scoreline.

Sampdoria took an early lead in October’s reverse fixture, only for Atalanta to come back and win 3-1. 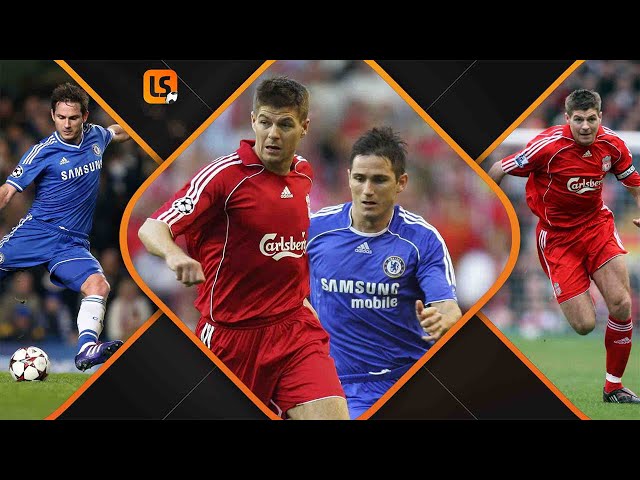