There is a three-horse race for the title in Serie A — and it could be all change at the top after a mouth-watering weekend of action.

But a draw in that game could open the door for AC Milan, who host Sampdoria on Sunday.

Game of the week: Napoli vs Inter Milan (Saturday, 5pm)

Early pace-setters Napoli can reclaim top spot in Serie A with a win over Inter, whose derby loss to Milan last Saturday was only their second league defeat this term — and their first since October.

The hosts come into this one on the back of four successive league victories, keeping a clean sheet in three of those wins.

Simone Inzaghi's league leaders will be eager to secure three points in this encounter but have only won one of their 15 top-flight visits to Naples this century — a 3-1 victory in January 2020.

The Argentinian forward has failed to net in his last five league matches however, only enduring a longer run without a goal once previously in the Italian top flight in August 2019.

Buoyed by beating their arch-rivals on Matchday 24, Milan know that they could go top this weekend. The Rossoneri have not done the double over Sampdoria since the 2015-16 season though.

Stefano Pioli's unit saw their title credentials dented by recent home losses to Napoli and Spezia but have regained confidence with a 4-0 Coppa Italia quarter-final victory against Lazio on Wednesday to go alongside their comeback win against Inter.

French striker Olivier Giroud bagged a brace in both of those games and has now reached double figures for the season.

The visitors ended a five-match losing run in all competitions last time out, sweeping aside Sassuolo 4-0 and keeping a clean sheet for the first time in 13 games.

That was also the first victory for new Sampdoria boss Marco Giampaolo, who lasted just seven matches as Milan head coach in 2019.

The battle for Champions League qualification continues as Atalanta and Juventus go head-to-head in Bergamo.

Should Max Allegri’s visitors record a third away win in four they will go five points clear of the hosts, albeit having played a game more.

Duvan Zapata’s strike secured a 1-0 win for Atalanta when the teams last met in November but Juve have not lost in the league since, stretching their unbeaten run to 10 games by beating Verona 2-0 last Sunday.

A curious feature of Atalanta’s campaign has been the stark difference between their home and away records. Of the 43 points La Dea have picked up so far, only 13 have come at the Gewiss Stadium.

Victory for Venezia could take them out of the bottom three but that will be a big ask against a Torino outfit who are formidable on their own patch.

Only top two Inter and Napoli have better home records this term than Ivan Juric’s side, who have won six and drawn two at the Stadio Olimpico Grande Torino since October’s derby defeat to Juventus.

The visitors will have to overcome a miserable run of form which has seen them fail to win any of their previous league 10 games — of which they have lost seven. They have also received four red cards in that time, including three in the Lagunari’s last five outings alone.

It was Torino who had a man sent off in September’s reverse meeting though, as the teams shared the spoils in a 1-1 draw.

Upwardly mobile Spezia ought to fancy their chances of making it four victories from five as they take on a Fiorentina team who have won only one of their last six league games.

The visitors ran out 3-0 winners when these two last met in October but that was thanks to a Dusan Vlahovic hat-trick.

The striker has since joined Juventus and La Viola will be keen to show they can cope without him having drawn a blank in their 3-0 loss to Lazio last time out.

Since the start of October, Vincenzo Italiano's men have picked up only five points on the road with only Torino managing fewer (four). 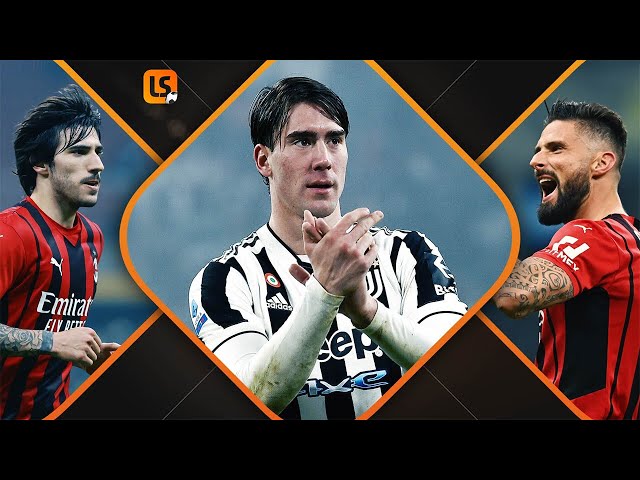