The Derby della Madonnina does not get much bigger than this — Inter and AC Milan go head-to-head on Saturday in a clash that could prove crucial in deciding the Serie A title race.

Victory for the Nerazzurri would put the league leaders seven points clear of their city rivals with a game in hand, while a win for Stefano Pioli’s men gives them a fighting chance of securing the Scudetto.

Elsewhere, Napoli will be looking to stay in contention at the top when they take on struggling Venezia, while Fiorentina and Lazio face off on Saturday evening.

Dropped points against Spezia and Juventus have heaped the pressure on Milan ahead of their meeting with Italy’s reigning champions.

The Rossoneri are in desperate need of three points but the omens are not in their favour — they have only won one of their last 11 Serie A meetings with Inter.

The hosts come into this fixture in sensational form, not losing a league game since mid-October and having won nine of their last 10 top-flight matches.

Inter have not suffered a home league defeat since October 2020, so will be confident of emerging from the San Siro with local bragging rights after Saturday’s match.

The Giallorossi have been frustratingly inconsistent this term, winning 12 times but losing on nine occasions — though they have won three on the bounce in all competitions.

Home advantage could be crucial to Roma’s chances of making it four in a row.

Only Inter, Napoli and Torino have picked up more points at their own stadium than the club from the capital (23), while Genoa’s eight away points is the joint-third worst record in the division.

This will be Mourinho’s 100th Serie A game as a manager — should the hosts win, he would equal Antonio Conte (62) as the manager with the most league victories in his first 100 Serie A meetings in the three points for a win era.

Things could not be tighter in the race for Europe — eighth-place Lazio are currently behind Fiorentina on goal difference with both clubs holding aspirations for a top-four finish.

However, the Viola have been rocked by the departure of talisman Dusan Vlahovic to Juventus in the January transfer window.

He is the joint-top scorer in Serie A alongside Lazio striker Ciro Immobile with 17 goals, so his absence hands the visitors a significant advantage this weekend.

Fiorentina’s attacking prowess at the Stadio Artemio Franchi suggests that this will be far from easy for the Biancocelesti though. No team has scored more than their 29 goals at home this term.

One win in five league matches has left fourth-placed Atalanta looking over their shoulder, with Max Allegri’s resurgent Juventus now just a point behind La Dea.

On the back of two goalless draws, the Bergamo-based side will need to find their shooting boots against Cagliari.

But their attacking struggles pale in comparison with the abysmal away goalscoring record of Walter Mazzarri's side.

The Sardinians have drawn a blank in eight of their previous 10 fixtures on the road, losing seven and winning just once.

Napoli’s mid-season wobble looks to be well and truly over — and they are back in title contention after three victories on the bounce in January.

It is the opposite story for Venezia though. After a smattering of positive results across the campaign, they have now gone nine Serie A matches without a win and are perilously close to the drop zone.

The Neapolitans are clear favourites to come away with a victory in this one and it would not be a surprise to see Luciano Spalletti’s unit score from a free-kick or corner.

Only two teams have scored more set-piece goals than their nine this season, while Venezia’s 9.7 expected set-piece goals conceded is the second-worst in Italy’s top flight. 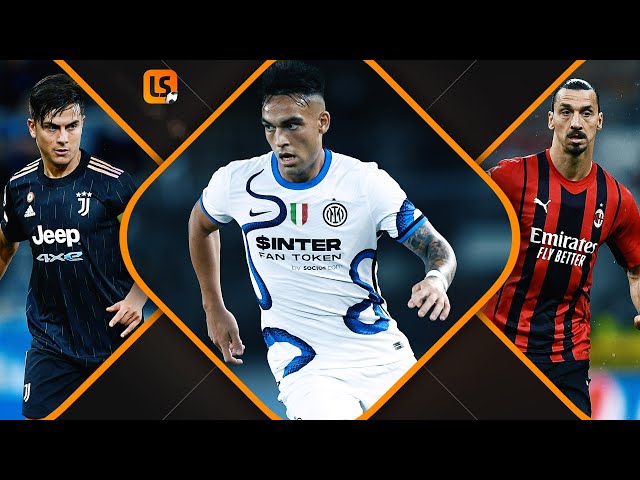