Stuttering AC Milan will be looking to get their title challenge back on track when they face club icon Andriy Shevchenko’s Genoa following consecutive defeats.

Sassuolo's 3-1 win on Sunday handed Napoli a three-point lead at the summit and they host the table-toppers looking for another upset tomorrow evening.

Elsewhere, Juventus will be desperate to get back to winning ways when they travel to Salernitana, while Jose Mourinho’s Roma go in search of their third consecutive league victory at Bologna.

After starting the season in sensational form, Milan’s title charge is in danger of falling off the rails.

Stefano Pioli’s men need to arrest a slump that has seen them fail to win in three attempts — dropping points against rivals Inter Milan before losing to Fiorentina and Sassuolo.

Their Achilles' heel in recent weeks has been in defence, having conceded 16 goals in their last nine league matches.

That represents a stark contrast to the Rossoneri’s nine games prior to that, in which they conceded just twice and racked up seven clean sheets.

Fortunately for Milan, they come up against a Genoa side who have not scored in either of Shevchenko’s first two games as manager and have gone 11 matches without tasting victory.

Consecutive league wins proved to be something of a false dawn for Juventus, who crashed back down to earth with defeat to Atalanta on Saturday.

But Max Allegri’s outfit will fancy their chances of picking up all three points against the division’s bottom side Salernitana.

Juve striker Alvaro Morata will certainly be rubbing his hands at the prospect of facing last season’s Serie B runners-up — he has scored eight goals in 17 matches against newly-promoted sides.

The Granata have lost five of their seven home games this term but surprisingly have never been beaten by the Old Lady in Salerno, winning one and drawing one of their two meetings at the Stadio Arechi.

After a difficult few weeks, Roma are back with a vengeance — Mourinho’s side have now won three out of three in all competitions and are within touching distance of the top four.

History suggests that another victory is on the cards on Wednesday, with the Giallorossi winning four of their previous five league games against opponents Bologna.

However, Sinisa Mihajlovic’s unit have hit form, picking up nine points from their last four Serie A outings.

Defences are likely to come out on top in this encounter, with only Napoli (nine) keeping more clean sheets this season than Roma (six) and the Rossoblu (five).

Inter can smell blood and are chasing down their city rivals — they are now just one point behind AC Milan and are on a nine-match unbeaten run in all competitions.

And Serie A’s top scorers look set to terrorise a Spezia defence that has conceded an alarming average of 3.5 goals per game in their last four away matches.

The chances of Thiago Motta's side pulling off a shock at the San Siro appear to be slim. No team has won more home games than Inter (21) in Europe’s top five leagues since the beginning of last season.

Leaders Napoli reacted to their first league defeat of the season by trouncing Lazio 4-0 last time out, so will be full of confidence when they travel to Emilia-Romagna this week.

This is a match-up between two teams who look to dominate possession — both the Neapolitans (59.7%) and Sassuolo (56.4%) are inside the top 20 teams for possession percentage across Europe's top five leagues.

Napoli’s Dries Mertens has the best goals to minutes ratio (one every 64 minutes) of any player to play at least 100 minutes in Serie A this season, while the Neroverdi’s Domenico Berardi has scored in each of his last three matches.

This week’s other games: 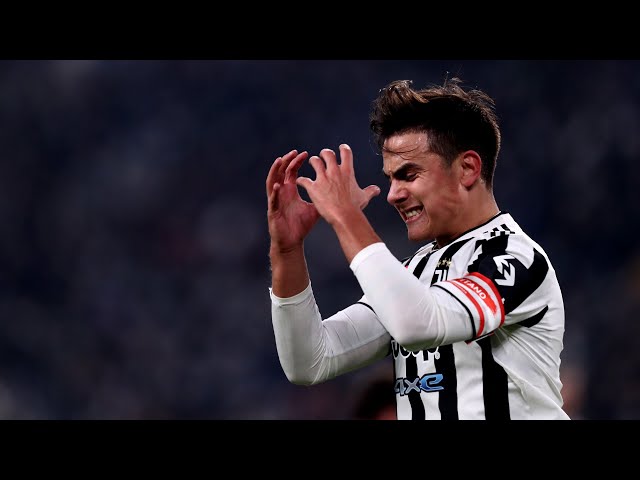