Mind the gap. Napoli and AC Milan will be aiming to extend their lead at Serie A’s summit by putting more points on the board this weekend.

Matchday 11 also sees Atalanta take on Lazio, with both sides in with a shot of climbing into Italy’s top four.

Roma will be looking to end Milan’s unbeaten start to 2021-22 when the teams face off at the Stadio Olimpico.

Jose Mourinho’s side won for the first time in four games in all competitions last time out, defeating Cagliari 2-1 away from home.

Only Napoli have conceded fewer Serie A goals than the Rossoneri’s nine — but Roma have failed to score in just two of their last 19 home league matches, both against the Neapolitans.

Atalanta sit just a point outside of the top four as they prepare to host Lazio, who are only one further point behind their opponents.

Gian Piero Gasperini’s outfit have not won either of their last two home games, though, losing 3-2 to Milan then drawing 1-1 with Udinese.

Maurizio Sarri’s visitors are looking for their first away triumph since beating Empoli 3-1 on the opening weekend.

In Ciro Immobile, Lazio have the league’s top scorer. The ever-reliable Italy international has notched eight times so far in 2021-22 — but Atalanta’s Duvan Zapata has been involved in seven goals himself, scoring five and setting up two.

Verona will leapfrog Juventus should they beat the 36-time scudetto winners, who conceded in the 95th minute to lose 2-1 at home to Sassuolo on Wednesday night.

The Gialloblu have enjoyed a strong campaign so far and sit 10th heading into this game thanks in no small part to having scored 22 goals — the most in Serie A with the exception of top two Napoli and Milan.

Hellas have been managed by Igor Tudor, who spent most of his playing career with the Old Lady, since September.

It is 18th vs 16th at the Stadio Luigi Ferraris, where victory for Genoa will take them above Venezia and see them climb out of the relegation zone.

Davide Ballardini’s men are still searching for their first home win since April but Paolo Zanetti’s visitors have lost four out of six on the road since returning to the top flight, conceding 12 goals in the process.

Venezia have scored a league-low eight goals in their first 10 games, and their expected goals (xG) output of 9.3 is also the worst in the division.

Genoa’s total of 15 goals is one more than Juventus have managed this season, although only Spezia (23) have conceded more than their 22.

After failing to win any of their opening six games following promotion back to the top flight, Salernitana have picked up two victories from their last four.

But they face a daunting test against a Napoli team who have lost just one of their last 15 matches on the road in all competitions.

The hosts have only taken four points from a possible 15 at home — while Napoli only dropped points for the first time home or away in 2021-22 when they drew 0-0 with Roma on Matchday 9.

This will be the first top-flight meeting between these teams since the 1947-48 campaign. 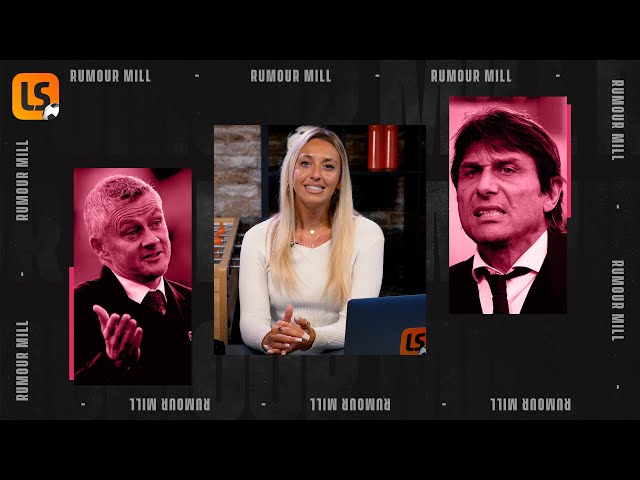