The first break of the Premier League campaign is upon us with the early action throwing up plenty of surprises.

And after one month of football, some clubs are looking forward to the season, while others are dreading what might happen.

We take a look at the winners and losers from August.

There was a school of thought that a full London Stadium would make life harder for David Moyes and West Ham this year.

Hammers fans have not been the happiest bunch in recent years and despite last season’s successes, groans could have quickly returned.

But Moyes’ men have carried on their form from the 2020-21 campaign and sit second in the table, unbeaten after three games.

They have entertained too, with four goals at Newcastle and at home to Leicester in what was a statement victory.

With a solid summer of recruitment under their belt, there is now a belief that the Hammers’ top-six finish may not have been a one-off.

Victories over Manchester City, former club Wolves and Watford have given Nuno Espirito Santo a perfect start to life at Tottenham.

That he managed to achieve this while the future of star striker Harry Kane was up in the air and the most talked about transfer saga in football, makes it even more impressive.

It has been a difficult few months at Spurs, yet Nuno heads for the international break on strong ground.

Spurs have the only 100% record in the Premier League, are yet to concede a goal and Nuno’s standing with the fans is good.

There is work to be done if they are to maintain a top-four spot but Nuno will look back on the first month with great satisfaction.

Nobody was quite sure how Brentford would take to Premier League life — but it could hardly have gone better.

The 2-0 opening-day victory over Arsenal day was a memorable night for everyone involved with the club.

Their first Premier League game and the first competitive game in front of a full crowd at their new stadium.

It was a raucous evening and one that showed how dangerous the Bees could be.

They have followed that up by picking up points on the road at Crystal Palace and Aston Villa, showing that they could avoid a relegation battle in the process.

The biggest loser of August simply has to be Arsenal boss Mikel Arteta.

A torrid opening month has seen the Gunners lose to Brentford, Chelsea and Manchester City.

That 5-0 defeat at the Etihad on Saturday was particularly humiliating for the Spaniard as he came up against his former boss Pep Guardiola.

Large sections of the Arsenal fanbase have turned on Arteta, who looks out of his depth in his first management job.

Easier tests against Norwich and Burnley follow the international break and anything other than maximum points will see the pressure increase.

Had Jamaal Lascelles not scythed down Adam Armstrong deep into stoppage-time on Saturday, Newcastle would have avoided this list.

But James Ward-Prowse converted the subsequent penalty and denied Steve Bruce's side their first victory of the season.

That 2-2 draw with Southampton followed defeats to West Ham and Aston Villa — and the return of fans has only increased the vitriol towards Bruce.

The St James’ Park faithful do not want him in charge and much of their anger at owner Mike Ashley is now directed towards the manager.

Toon's limited activity in the transfer market has not helped matters nor lifted the doom and gloom surrounding the club.

New Wolves manager Bruno Lage has not enjoyed a particularly encouraging start to life in the Molineux dugout.

Handed a difficult opening trio of games against Leicester, Tottenham and Manchester United, the Black Country side remain pointless alongside Arsenal and Norwich.

Wolves began to stagnate near the end of last season under Nuno and so far, Lage is struggling to reverse that momentum.

They will feel they deserved more against both Spurs and United, yet their overreliance on Raul Jimenez remains an issue.

It is Wolves’ fourth consecutive season in the top flight and their ambitious owners want to stay there — with a favourable September fixture list, Lage needs results and quickly. 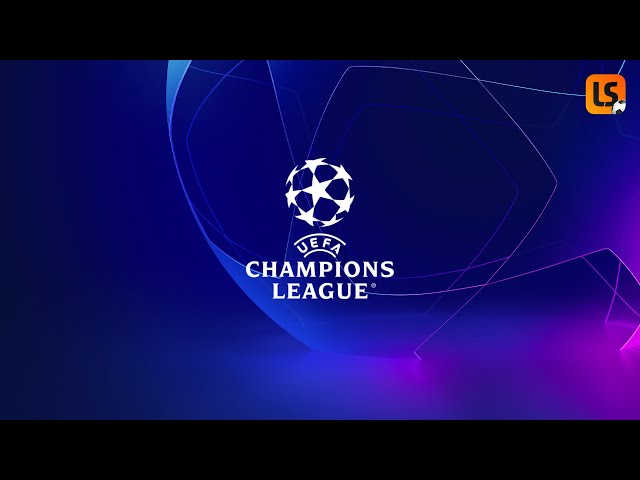