Pep Guardiola's side won their third top-flight crown in four seasons in 2020-21 and there is likely to be plenty of intrigue in the build-up to the August 14 encounter at Tottenham Hotspur Stadium, given Spurs striker Harry Kane has been touted as a potential replacement for Sergio Aguero.

Chelsea denied City European glory with a 1-0 win in last month's Champions League final and Thomas Tuchel's side start their bid to unseat Guardiola's men domestically by hosting Crystal Palace, who like Spurs remain without a manager.

Newcomers Brentford have a similarly eye-catching assignment at home to Arsenal, who have no European commitments for the first time since 1995-96.

Liverpool are also away to one of the newcomers in the form of Championship winners Norwich, while Watford host Aston Villa on their top-flight return.

City claimed a first victory at Anfield since 2003 last season and Jurgen Klopp will enjoy his latest battle with Pep Guardiola on Merseyside on October 2, a week after the champions get their shot at revenge over Chelsea at Stamford Bridge.

Those matches all come within City's first seven fixtures, which also include Arsenal visiting the Etihad Stadium on August 28, the same day Chelsea travel to Liverpool and a week after Mikel Arteta's men welcome the European champions.

The return meetings for those two rivalries are at Anfield on March 19 and the Etihad Stadium on March 5.

Those games could prove key to the title run-in, much like Chelsea's trip to Old Trafford on the penultimate weekend.

The Blues have a tough January schedule, with Liverpool at Stamford Bridge on New Year's Day, followed by City away a fortnight later and a home derby against Tottenham.

Spurs and Arsenal are each aiming to improve upon dispiriting campaigns last time around. The first North London derby of the season is at Emirates Stadium on September 25, with Tottenham hosting their neighbours on January 15. 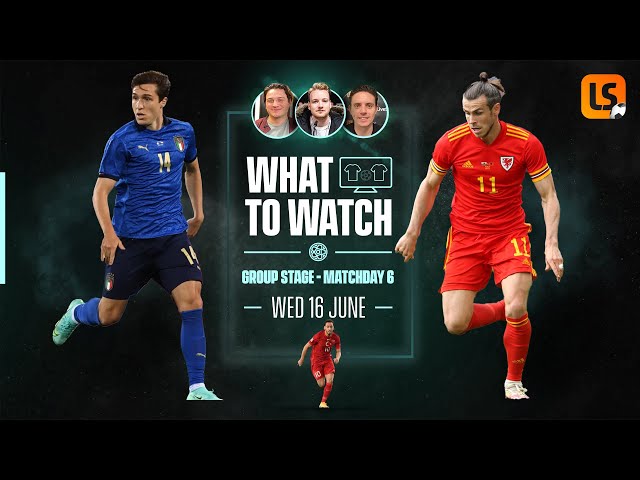