One To Watch: City youngster Palmer is the apple of Pep's eye

The midfielder can count Pep Guardiola among his biggest fans, so what does the future hold for the 19-year-old? We take a look.

Born in Wythenshawe, Manchester, Palmer is a boyhood City fan.

After being rejected by Liverpool and Bolton for being too small, then turning down an offer from Manchester United, Palmer joined his beloved City at Under-8s.

He has spent the past 11 years in the academy, shining at every level and going on to captain the Under-18 side in the 2019-20 campaign.

City’s academy is up there with Chelsea’s as the best in the country and Palmer is one of the most exciting talents to come out of it.

Palmer first started training with Guardiola and the first team when Project Restart kicked off in June 2020.

The City boss had already praised him in press conferences when he handed him his debut in a Carabao Cup tie with Burnley three months later.

Chances were limited for the champions in 2020-21 but that has changed this season.

He started the Community Shield against Chelsea, came off the bench for his Premier League debut against Norwich and scored his first goal in the Carabao Cup thrashing of Wycombe.

Speaking after his debut in September 2020, Guardiola said: "He started a bit shy. That's normal but he’s an incredible young lad.

"He has been training with us for two months, shown us a lot of things and is a new guy to come here. He has a good perspective and a good future in this club.

"He is a humble guy, he works a lot, with our counter-attacks he was so intuitive to help us run and he is a guy who finishes incredibly like Phil [Foden]."

And that finishing quality that is why Palmer’s goal record for an attacking midfielder is incredible – no matter what level he is playing.

As well as the strike against Wycombe, Palmer has netted in two of his three appearances for England U-21s and for City’s Under-23s in their 3-0 EFL Trophy win at Scunthorpe.

Palmer’s mentality is one of a goalscorer too – with finding the back of the net his only thought against the Chairboys.

After the goal, he said: "I'm over the moon and absolutely buzzing to score my first goal and to go through to the next round.

"When I got the ball on the halfway line I thought ‘I’m not looking back, just thought 'I'm going.'

"I drove and drove at the defender, the defender dropped off I thought 'I'm going to take it' and thankfully it went in."

Palmer is far from just a goalscorer though.

Like fellow City starlet Phil Foden, he is left-footed – but Palmer loves to play on the right and drift in off the flank.

The club website describes him as a player who "glides past players" and that has been evident in both of his displays for Lee Carsley’s young Lions over the past seven days.

City are not short of quality in the wide department and the 19-year-old is capable of playing central-midfield, which should open up more opportunities for him.

What does the future hold?

That City tied Palmer down to a five-year deal in the summer suggests his career is only going one way – up.

Guardiola is not afraid to give youngsters chances should they deserve it and he is clearly a fan of the boyhood Blue.

It will be up to the player to live up to his potential and comments from U-23 boss Brian Barry-Murphy suggest that will not be a problem.

After the Scunthorpe EFL Trophy game, Barry-Murphy said: "He plays the game on a level I could never dream of. My first impression was how humble he was, how hard-working he was, how respectful of his teammates he was.

"I know they're clichés but it’s very refreshing to see.

"His work rate without the ball is very inspiring. The other players will always notice how he is. His ability with the ball is a given, you’re expecting what you expect and what you saw today was some amazing individual skill.

Expect to see plenty more of Palmer in the coming years. 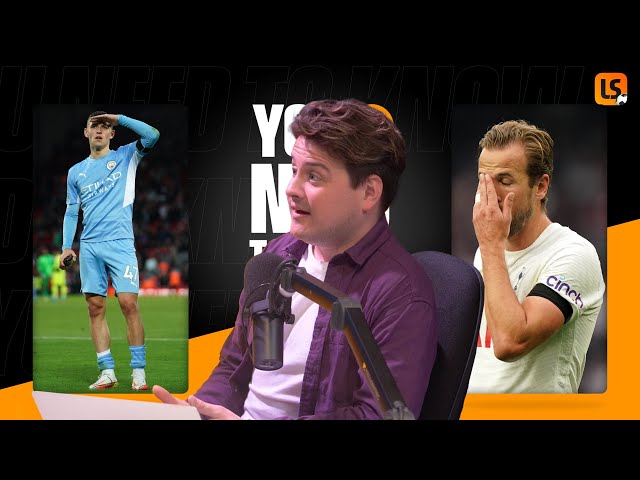 Neymar ruled out of PSG's Montpellier match with muscle injury