Alan Shearer is impressed with Premier League leaders Arsenal — but insists it is too soon to talk about them as title contenders.

Mikel Arteta's Gunners returned to the top of the table with a 3-0 win at Brentford yesterday lunchtime.

Yet England and Newcastle legend Shearer, 52, is not convinced they have what it takes to lift the trophy come May.

Writing in his BBC Sport column, he said: "It's not time to talk about them as title contenders yet, but people now know this is a different Arsenal to the team we saw just 13 months ago.

"The Gunners' 3-0 win at Brentford on Sunday epitomised their progress under Arteta, because we all remember what happened in this fixture on the opening weekend of last season — when the Bees didn't just beat them, they bullied them.

"This side is not only bigger and stronger, it is also more committed. They were better in every department and dominated right from the start.

"In just over a year, Arteta has not just built a different team, he has transformed the mood of the whole club. He deserves great credit for that, because he got a lot of criticism after the way they started last season, with three straight defeats.

"This time, they have won six of their first seven league games and go into the international break at the top of the table. They deserve it.

"I still think Arsenal's main target [this season] is a return to the top four — and they have not done too much wrong so far." 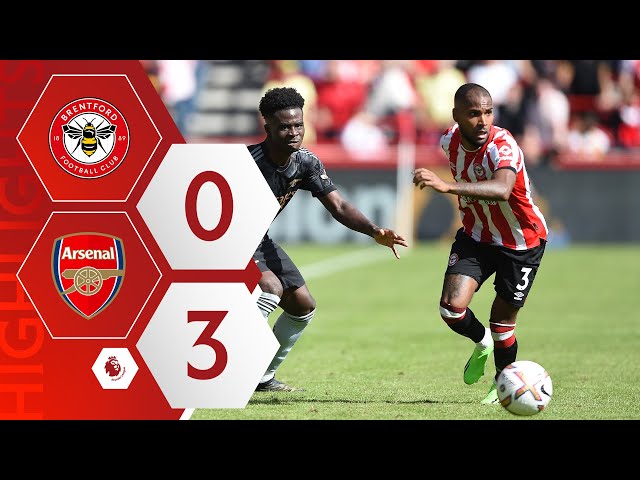 Emma Hayes could not hide her disappointment as Women's Super League champions Chelsea slipped to defeat at newly-promoted Liverpool.

A game of three penalties saw the Reds snatch a shock 2-1 win at Prenton Park — leaving Hayes to bemoan her side's finishing.

The Blues boss said: "For us going forward, I didn't think we could hit a barn door. I just think we played poorly in the first half.

"I think sometimes we want to win things by bigger margins when we should just follow the process and keep passing the football.

"I thought in the second half it got a little bit stretched for us. We've still got new players coming in and they're still learning the system. There's big responsibilities on them.

"But we just chalk it off and we go again."

England star Fran Kirby opened the scoring from the spot after just three minutes. But a second-half brace of penalties from Katie Stengel secured the points for Liverpool. 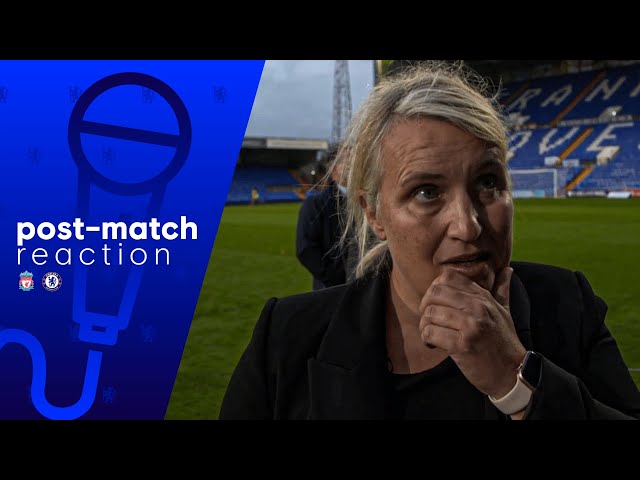 Skipper Hugo Lloris has given Tottenham an injury scare ahead of next month’s North London derby at Arsenal.

Lloris, 35, impressed during Saturday’s 6-2 win over Leicester, making a crucial save to deny Patson Daka in the second half to prevent the Foxes from drawing level.

He linked up with the French national team earlier today ahead of this week’s Nations League fixtures with Austria and Denmark but has since left their camp in Clairefontaine.

After being diagnosed with an injury to his right thigh, the veteran stopper is now a concern for Spurs boss Antonio Conte with the Gunners on the horizon on October 1.

A statement from the French Football Federation said: "A small injury to the right thigh has been diagnosed for the Tottenham goalkeeper.

"He is therefore unavailable for the two matches against Austria on Thursday at the Stade de France and in Denmark on Sunday."

Norwich defender Andrew Omobamidele has been ruled out of the Republic of Ireland’s Nations League fixtures against Scotland and Armenia.

Omobamidele, 20, suffered a groin injury during the Championship side's 1-1 draw with West Brom at the weekend and has been replaced by Aberdeen’s Liam Scales.

A Football Association of Ireland statement added: "Scales reported for duty this morning ahead of the squad’s first training session in Dublin as preparations begin for the two UEFA Nations League fixtures against Scotland and Armenia."

Meanwhile, Robbie Brady has set his sights on playing at another major tournament after returning to the Ireland squad.

The Preston wing-back, 30, has not played for his country since winning his 57th cap in a friendly against Qatar in March 2021, with injury and a lack of game time at club level hampering his efforts to break into Stephen Kenny’s team.

But Brady, one of the heroes of Ireland’s Euro 2016 campaign, is back in the fold after finding a new home at Deepdale following his release by Burnley and then Bournemouth.

He said: "These tournaments are what it’s all about and what you want to strive to. We’ve got a big week ahead of us now. There are so many factors that will play in getting us to the Euros and the World Cup.

"I’m only 30 but there’s no time to waste. There are not that many tournaments left, so you want to grab it with both hands and try and push for them."

St Mirren boss Stephen Robinson has warned his side not to get carried away with yesterday's 2-0 victory over Scottish Premiership title-holders Celtic.

Saints became the first team to beat the champions in the top flight since Ange Postecoglou’s men lost at Livingston 364 days earlier.

Goals from Mark O’Hara and Jonah Ayunga earned the Paisley outfit three points after they limited their free-scoring visitors to few clear chances.

But Robinson said: "It’s one result. We need to not get carried away, not play with egos and work as a team, not individuals.

"If you start believing you are a really good side, football can give you your comeuppance very quickly.

"What you have to do is enjoy it because there’s not as many good times as you want when you are managing the smaller clubs in the division.