The United academy product is expected to leave the club at the end of the season, having been on the Red Devils' books since the age of seven.

Lingard has scored goals in three cup finals but did not get a final United home appearance, while Juan Mata, Nemanja Matic, Phil Jones and Edinson Cavani, who are all set to leave this summer, were all played by boss Ralf Rangnick.

And his brother Louie Scott made his feelings on the situation known, claiming the club is run by people who do not even know the offside trap.

"Not even a farewell. No wonder it’s [Europa] Conference League next year.

"Class of 92, Busby Babes — you’re run by people who don’t even know the offside trap.

"Classless and the fans need to realise. Goodnight, God bless!"

Lingard spent the second half of last season on loan at West Ham but opted to stay and fight for his place at United after Ole Gunnar Solskjaer promised him more opportunites.

He has failed to break back into the side under Rangnick but was not allowed to depart in January.

Liverpool target Fabio Carvalho has not ruled out staying at Fulham despite reports that he has already agreed an Anfield switch.

The teenager was imperious as the Cottagers wrapped up the Championship title with a 7-0 demolition of Luton.

Jurgen Klopp has admitted he still wants to sign the Portuguese — but he may yet remain at Craven Cottage after the West Londoners' immediate return to the Premier League was confirmed.

"We'll see what happens at the end of the season," the 19-year-old said.

"I'm not going to say I'm going to miss them because we don't know what's going to happen.

"The club's going to be where it belongs, which is the Premier League, and we'll see what happens.

"I'm just so proud of everyone, from the coaches, the staff, the players, the kit men.

The Women’s European Championship final is being held at the national stadium on the same day, meaning alternative venues are being sought.

Both the London Stadium and the Emirates wanted to host the July 31 showpiece to keep the game in the capital, while Villa Park and Elland Road were also considered.

But according to the Daily Mail, the Foxes’ 32,000 seater home will win the race to host the season’s curtain raiser.

The first ever winter World Cup in Qatar has forced the Premier League into an earlier starting date, which has in turn impacted the Community Shield.

The game sees the league champions take on the FA Cup winners – though if Liverpool win both it would see them go up against the league runners-up, who would be Manchester City.

It was last held away from Wembley during the 2012 Olympics, when Villa Park was the host for City’s 3-2 win over Chelsea.

League One side Charlton have sacked manager Johnnie Jackson after less than six months in charge at The Valley.

Jackson initially took over on a temporary basis last October following Nigel Adkins' sacking after a difficult start to the season.

He was appointed permanently in December but a 4-0 defeat to Ipswich on Saturday rounded off a mediocre campaign.

And now owner Thomas Sandgaard has opted to end the 39-year-old's 12-year association with the Addicks.

Sandgaard said: "I would like to thank Johnnie for everything he has done for the club. He is a Charlton legend who has given his all for this club as a player, captain, coach, assistant manager and manager.

"I am grateful for all he has contributed during my time at Charlton, including stabilising us this season when he took over as manager, following our poor start to the campaign.

"This decision has been a very difficult one to make, Johnnie has done so much for the club, but I felt the time was right to make the change as we continue our preparations for next season.

"Our search for a new manager has begun. This season wasn’t the season any of us at the club wanted.

"I have big ambitions for Charlton and it will be important for us to find the right individual that can build on the foundations in place and help us progress on our journey.” 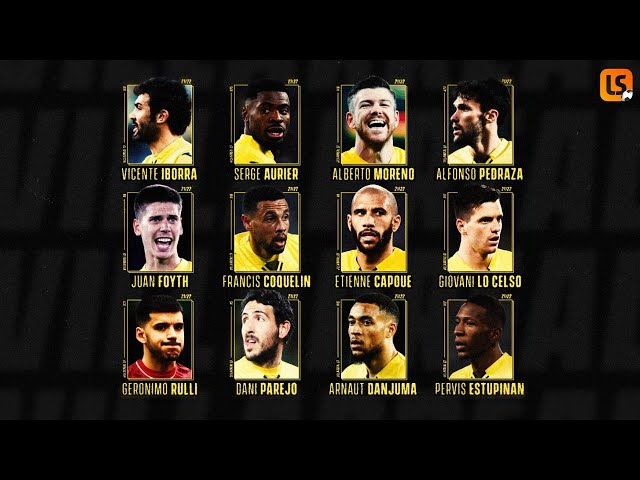