Chelsea will be fine

Gary Neville believes Chelsea will be just fine in the hands of new owners.

Roman Abramovich responded to media speculation last night by confirming he is selling the club he bought in 2003.

The news broke just before Chelsea's FA Cup tie at Luton, which Thomas Tuchel's men went on to win 3-2 after twice falling behind at Kenilworth Road.

And Neville, who locked horns with Abramovich's star-studded Blues on a number of occasions as a Manchester United player, is confident the Russian billionaire's exit will not bring dramatic changes at Stamford Bridge.

The Sky Sports pundit said: "Chelsea fans have a lot of affinity with Abramovich and rightly so. But the reality of it is Chelsea will be OK.

"Irrespective of whether you like the idea of Russian money coming into English football or not, Abramovich has been a very good owner for Chelsea. There are worse owners who are English.

"He's been an important owner in Premier League history over the last 20 years. I do believe he has enhanced the competitiveness of the Premier League.

"Chelsea have been very successful and become admired under his ownership.

"But eventually those alleged links to Vladimir Putin and the war on Ukraine have brought it to an end. I think things have been closing in on him for a few years now and it has come to a head in the last week."

Read more: It will take a Tuch longer for Roman's news to sink in

New Leeds boss Jesse Marsch will be assisted by Franz Schiemer, his former No2 at FC Salzburg.

Marsch, who takes charge of Leeds for the first time at Leicester on Saturday, said: "Schiemer knows the way I like to play.

"Toshack is very observant, understands how to inject himself in the right way, he has a good way of relating with people.

"Only two days with Jackson but it's like we've worked together for years. He reminded me we had played against each other in 1997 in the USA on a tour. I had asked if I fouled him."

The 48-year-old American added: "I need time to get to know the club, the people, the players.

"I would say the adaptation process has been very smooth here because the people are so amazing. I've worked with incredible teams and this group here is remarkable."

Ralph Hasenhuttl is delighted with Southampton's form — but he refuses to get carried away.

The Saints, who have lost just once in all competitions since the turn of the year, booked their place in the FA Cup quarter-finals by beating West Ham 3-1 last night.

And with a trip to Aston Villa up next on Saturday, Hasenhuttl's side are being tipped to maintain their impressive run in the Premier League.

But the Southampton boss is keeping his feet firmly on the ground. He said: "We always look up. The goal is always to think about what we can achieve and to aim as high as possible.

"The way we develop our game is what we are concentrating more on. We are not using energy looking at the table, we are looking at getting better."

Mee may not be ready

Ben Mee may be forced to sit out Burnley's Premier League clash with Chelsea on Saturday.

The Clarets skipper, 32, was substituted five minutes before half-time during the 2-0 home defeat to Leicester in midweek after picking up a knee injury.

And boss Sean Dyche said: "Ben is going to be touch and go as to whether he makes it, we’re waiting on news tomorrow.

"It’s more a knock than a twist so we’re waiting to see if it settles down in time."

Read more: Joelinton having the Tyne of his life in new Magpies role

On the comeback trail

Wigan ace Charlie Wyke hopes to be fully fit in time for pre-season after suffering a cardiac arrest last November.

The striker, 29, collapsed during training and was hospitalised for more than a week.

He is now due to undergo a planned medical procedure that will rule him out for the rest of the League One campaign.

Wyke said: "I am in a good place both mentally and physically and I'm really positive about what the future holds.

"As part of my testing, I have been back training with the lads in recent weeks while being monitored by the club's medical staff and an independent cardiologist.

"I've felt really good and have rebuilt a lot of my physical strength, which has been reassuring.

"In the next couple of weeks I will undergo a planned medical procedure requiring a period of rest before I can restart training towards full fitness again.

"This does effectively rule out a return to playing this season, though it keeps me on target to hit my goal of being fully fit to start pre-season with the squad." 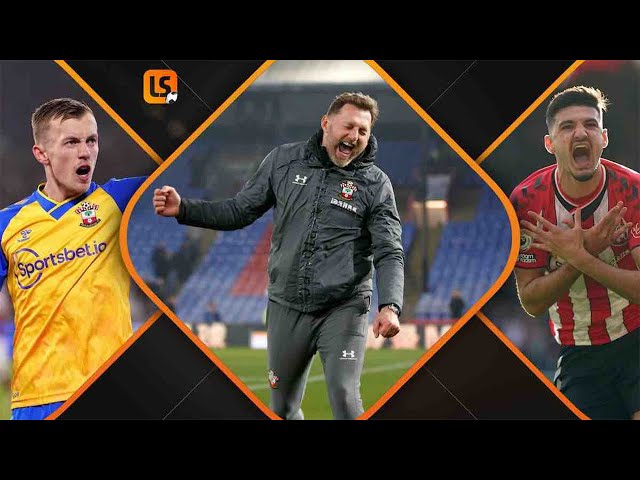