Having missed much of last season due to a serious knee injury, Van Dijk cannot wait to lock horns with Inter Milan tomorrow night as the Reds face the Italian giants in the first leg of their Champions League last-16 showdown.

And the Dutch centre-back, 30, is relishing every minute he gets on the pitch as part of Jurgen Klopp's exciting side.

He said: "I play for arguably the biggest club in the world with one of the best teams in Europe, with the quality of players that we have and the manager.

"It's an amazing place to be and I'm not taking it for granted.

"I'm enjoying every minute of it and it was really tough to be out for such a long time, missing so much football, being with the boys, preparing for games, winning games, travelling and being with the fans. But I'm still the same Virgil.

"It was tough because I went from playing consistently for two years to being out for a year. Missing the Euros was a tough thing for me but I feel like everything happens for a reason and this injury happened.

"I've recovered, I'm getting better, in my opinion, every day and I'm just enjoying my football."

Nev has faith in Toon

Gary Neville is convinced Newcastle will avoid relegation this season.

Eddie Howe’s side are currently four points clear of the Premier League drop zone having picked up three wins and a draw from their last four games.

And Neville believes they can look forward to another top-flight campaign next term.

Speaking on his Sky Sports podcast, the former Manchester United and England defender said: "They're still down the bottom of the league but watching that performance against Aston Villa, I've got no doubts they'll get out of relegation trouble this season.

"Obviously, they've got to continue to play like that. With the new ownership, the new manager and the new signings, things have changed."

Kieran Trippier scored the only goal of the game as Toon beat Aston Villa 1-0 last Sunday.

Malang Sarr is happy to continue filling in whenever and wherever Thomas Tuchel needs him as Chelsea bid for more silverware.

The Frenchman, 23, was introduced from the bench as the Blues were crowned world champions last Saturday courtesy of a 2-1 victory over Palmeiras.

And with Tuchel continuing to shuffle his pack due to injuries to the likes of Ben Chilwell, he is not fazed by switching between centre-back and left-back as required.

Sarr said: "That is my mentality and that’s the mentality for every player, to be available when the manager needs you.

"You have got to try and play well and help the team as much as you can."

Poch is not the right fit

Arsenal legend Paul Merson does not believe Mauricio Pochettino would be a good fit for Manchester United.

Paris Saint-Germain boss Poch, 49, has been widely tipped to head to Old Trafford at the end of the season when interim boss Ralf Rangnick moves upstairs.

But Merson is not convinced the former Tottenham manager is the right man for the job.

The Sky Sports pundit said: "I don't understand why Manchester United would be waiting for Pochettino. I don't get it.

"If Pochettino doesn't win the Champions League with PSG [this season], why would they be going in for him?

"If I was in charge at United, I'd be going for Brendan Rodgers or Graham Potter now."

His final game in charge of the Bantams was last Saturday's 1-0 home defeat by Exeter, which was their ninth defeat in 31 League Two outings this season.

Adams, 46, joined the club from Morecambe last June but won just nine of 37 matches in all competitions.

Bradford chief executive Ryan Sparks said: "A sustained period of consideration has led to this decision.

"It is felt that, with all things taken into account, the club must move in a different direction with regards to the role of first-team manager.

"We would like to thank Derek for his efforts while at Valley Parade and wish him the very best for the future." 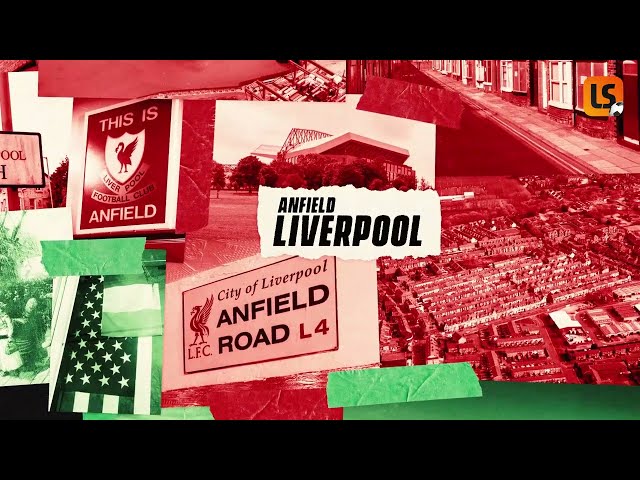