Speaking after Spurs’ 5-1 rout of Newcastle on Sunday, 30-year-old Doherty — who nodded his side 2-1 ahead from an inch-perfect Kane cross — was effusive in his praise of the England skipper.

Doherty said: "He is the best player in Premier League for me. He’s got the best passing, the best finishing, the best everything. We are very lucky to have him.

"I knew once Harry had the ball like that, if I just make a run. I’ll give him credit because it’ll look like it’s just a cross for [Heung-Min] Son maybe.

"But I knew at the time he was trying to pick me out at the far post. When he’s got the ball like that you make the run because he’ll pick you out most times."

The victory saw Antonio Conte’s side leapfrog their North London rivals Arsenal into fourth spot, though the Gunners will move back above them if they avoid defeat at Crystal Palace this evening.

The Gers were ahead inside three minutes at a raucous Ibrox through Aaron Ramsey’s first-time strike before midfielder Tom Rogic levelled things up just four minutes later.

And when the hosts failed to properly deal with a free-kick just prior to half-time, visiting defender Cameron Carter-Vickers was on hand to hammer home a precious winner.

It leaves Ange Postecoglou’s Hoops six points clear in the title race with a superior goal difference — and Van Bronckhorst is fully aware of the state of play.

The Dutchman, 47, said: "Of course, we are two teams fighting for the championship and then when you lose against your direct rival, you make it more difficult.

"It is not over, but this result makes it much more difficult for us."

Rangers go to Braga in the Europa League quarter-final this Thursday, while the two Glasgow rivals will lock horns again in a Scottish Cup semi-final later this month.

Reid, 65, won trophies galore during a seven-year playing stint at Goodison Park and has called on Frank Lampard’s players to buck their ideas up ahead of a colossal six-pointer at Turf Moor.

Speaking to the Daily Mail, Reid said: "Burnley away is now one of the biggest games Everton have had in 24 years — the last time they stared relegation in the face — and these players have got to understand what they are fighting for.

"They've got to forget pressure, they've got to roll up their sleeves and fight like everything depends on it.

"They must do justice to the shirt, to the badge and to those fantastic supporters. That should be a pre-requisite for every game, not just Wednesday."

Ex-Chelsea boss Lampard, 43, has lost seven of his first 11 games in charge of the Toffees since replacing Rafa Benitez in January.

Leicester have unveiled a statue of Khun Vichai Srivaddhanaprabha at the King Power Stadium in tribute to their late former chairman.

On what would have been the Thai businessman’s 64th birthday, Foxes players and managers both past and present were among those in attendance at an emotional ceremony.

Having overseen the club’s remarkable Premier League triumph in 2015-16, Khun Vichai was one of five people tragically killed in a helicopter crash at the club’s stadium in October 2018.

A club statement described him as "the most influential figure in the Football Club’s 138-year history" and paid credit to the legacy he has left behind.

Chief executive Susan Whelan said: "Khun Vichai loved this city. He greatly appreciated the affection shown by the people of Leicester and recognised how this community believed in his vision.

"Today, his contribution to the Club and to the city is made eternal. For generations to come, people will stand in this place and tell stories of The Possible Man.

"They will speak of his leadership and ambition, but also of his generosity and kindness. However this site changes, in all the moments we will experience together, his presence will be permanent." 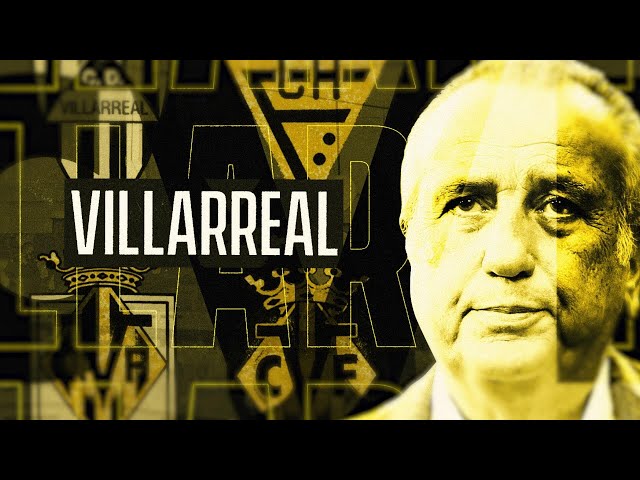