Leicester took the lead on the half-hour mark as Albrighton smashed an emphatic finish high into the net, after Harvey Barnes had cut the ball back to the edge of the box.

But the Foxes did not extend their advantage until the 93rd minute — Albrighton turning provider and passing into the path of Iheanacho, who steered the ball unerringly into the far corner.

Rennes made Leicester work for their victory but were disappointing going forward, with Bruno Genesio's men mustering just one shot on target of their own.

Leicester boss Brendan Rodgers expressed his delight at the result and the performance.

He said: "It was a great win, against a team that a lot of people before had said had scored a lot of goals. To restrict them to one shot on target shows how collectively the team had to work very hard.

"We scored two fantastic goals. So yeah, a really enjoyable game and a really good win.

"They were bright and we were loose with our passing early on. We gave the ball up cheaply and teams in Europe know how to look after the ball.

"We grew into the game after 15-20 minutes and got the goal. Barnesy [Barnes] was great down the left side and he created the goal for Marc.

"I said to the players before that whatever the result at the end of the game it is only half-time. I also said to them about the game last night — the Real Madrid vs Paris Sain-Germain game. Talk about being 2-0 up.

"For me it is a scoreline of endurance. You still need to endure, stay focused and suffer a little bit. That is what we will need to do next week. We know we have the quality to win there too.

"This was a really tough draw for us against a really good side. I thought the players were fantastic. The concentration level was very good. We have good speed in the team to counter. We put attacking subs on to still threaten their backline." 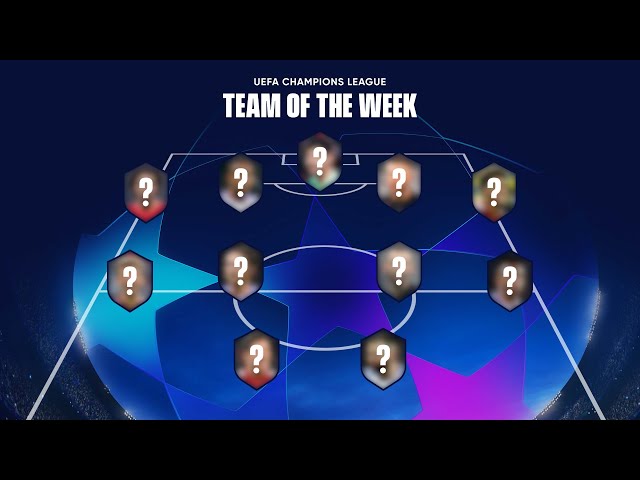