LaLiga Matchday 35: Real back in action after Madrid miracle

With LaLiga title number 35 in the bag and having reached the Champions League final in midweek, Real Madrid will go into Sunday's derby against Atletico Madrid brimming with confidence.

But while that clash at the Wanda Metropolitano is the headline fixture this weekend, there is plenty of exciting action elsewhere in Spain's top flight.

Barcelona travel to Real Betis as they look to make sure of a top-four finish — and there is a potentially decisive showdown between relegation battlers Mallorca and Granada.

Real may have already sealed the title but Atletico will be no less determined to get one over their arch-rivals. They will be aiming to win their first Madrid derby in nine attempts.

In fact, Los Blancos have a rather formidable recent record against all Madrid-based teams, losing just one of their last 15 such LaLiga matches and keeping 11 clean sheets in the process.

Atleti go into this game having lost twice at home this term — remarkably, Diego Simeone's men have not suffered three home defeats in a single league campaign since 2016-17.

And should Carlo Ancelotti's visitors come away with all three points, it will be the first time Real have recorded six successive away top-flight victories since October 2017.

Karim Benzema and Marco Asensio were on target as Real won the first derby of the campaign 2-0, back in December.

Barca will confirm Champions League qualification by beating Betis — and become the first team to score 100 LaLiga away goals against them.

The hosts may have lifted the Copa del Rey last month but they have failed to score in any of their last three LaLiga games. The Andalucians have not gone four without finding the net for over six years.

Xavi's side head to the Estadio Benito Villamarin on a 13-match unbeaten league run away from home, which is the longest in the division. Only Real (41) have collected more points on their travels this term than the Blaugrana (31).

As well as hoping to see his side keep their top-four bid alive, Betis boss Manuel Pellegrini will want to improve his own fortunes against the Catalan giants, having lost his last six top-flight home encounters with them.

But Los Verdiblancos did win this season's reverse fixture 1-0, with Juanmi notching the decisive goal in the 79th minute.

With their thrilling Champions League run now over, Villarreal must focus on securing European football for next term.

They could take a big step towards achieving that aim by picking up a result on Sunday, to extend their unbeaten home run in LaLiga to 11 games.

However, Sevilla make the trip to La Ceramica having lost only one of their last nine away league matches — and in former boss Unai Emery, they will come up against a coach who has lost seven of his last eight LaLiga encounters with them.

Should he lead his side to victory here, Julen Lopetegui will become the fifth Sevilla manager to record more than 60 top-flight wins.

Mallorca go into this crunch relegation clash knowing that a win will take them four points clear of the bottom three — but they will have to snap a run of three straight defeats against Granada.

The visitors have picked up just one win from their last 16 outings however, of which they have lost nine.

As for the hosts, a third home win for boss Javier Aguirre since his appointment in March would see him become only the second Los Piratas manager to kick off their reign with a trio of home LaLiga triumphs.

Granada's Jorge Molina has scored in his last two meetings with Mallorca and got his only Spanish top-flight hat-trick in the reverse fixture.

It will take a minor miracle for bottom side Levante — six points from safety — to beat the drop from here. But they can at least keep their hopes alive by recovering from successive home defeats with a win this time out.

However, Real Sociedad have come out on top in the previous two meetings between these teams, as well as only losing on one of their last 12 top-flight trips to the Valencian region.

If they are looking for positive omens, the hosts might reflect on their recent record in Friday night home fixtures, where they have lost only one of their last 10.

The visitors have won three of their last four such away matches though and have taken a solid eight points from the previous 15 available on the road.

These two last faced each other back in August, with La Real winning 1-0 thanks to Ander Barrenetxea's deflected first-half strike. 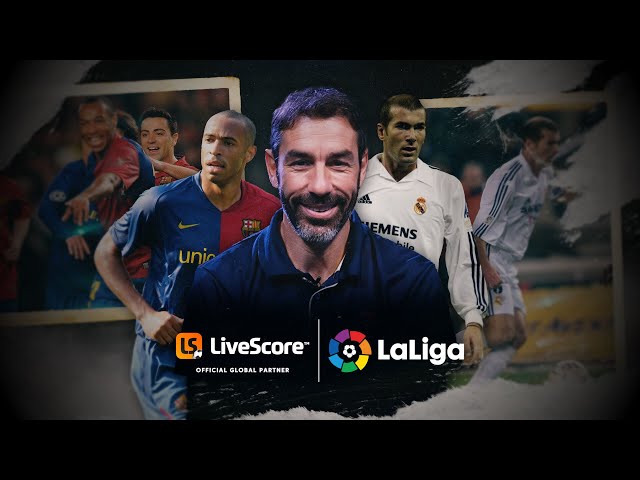