LaLiga returned with a roar last weekend — and it was far from smooth sailing for reigning champions Real Madrid or runners-up Barcelona.

Barca added plenty of firepower to their ranks this summer but were held at home against Rayo Vallecano, while Los Blancos were forced to come from behind to secure a 2-1 victory at Almeria.

Atletico Madrid, on the other hand, started their campaign in style with a 3-0 win over Getafe but face a trickier test this week when they host Villarreal.

Newly-promoted Real Valladolid visit a wounded Sevilla looking to bounce back from their opening-day defeat, while Athletic Bilbao take on Valencia in a tantalising clash.

Game of the week: Real Sociedad vs Barcelona (Sunday, 9pm)

Sociedad have not enjoyed facing Barcelona in recent seasons — failing to win any of their last 12 league meetings with the Blaugrana.

However, Xavi's men do not go into this clash in good form, having been unable to win or score in their last three LaLiga games (two draws, one defeat).

Despite adding Robert Lewandowski and Raphinha to an already stacked frontline and taking 21 shots in their opening game — their most in the league without scoring since 2016 — Barca could only draw 0-0 with Rayo.

Sociedad may prove the perfect opponents to end that run. They have only conceded six or more goals in a home LaLiga match twice since 1955 — both of which came against the Catalans.

Celta Vigo's strong home record will be put to the test when they host last season's table-toppers Real Madrid.

Os Celestes have lost just two of their last 11 LaLiga outings on their own patch (six wins, three draws) but have not beaten Los Blancos in their previous 16 league meetings (two draws, 14 defeats).

If they are to clinch an unlikely result against their illustrious opponents, the hosts will need forward Iago Aspas to add to his tally of four assists in his last nine LaLiga games against Real Madrid. Only Barcelona's Sergi Roberto (five) has provided more against them since 2017-18.

Both sides won their opening weekend fixtures and are set to contest an eye-catching clash in the capital.

Atleti are unbeaten in their last five league games (four wins, one draw), while Villarreal have won each of their last three away from home in the competition.

The visitors were clinical in their 3-0 Matchday 1 win over Valladolid, scoring with 30% of their 10 shots in that match.

Unai Emery's side will be relying on young forward Yeremy Pino to replicate his performance at the Metropolitano Stadium last season, in which he became the only visiting player to ever record two assists in one LaLiga game at the ground.

However, the hosts boast attacking talents of their own.

Joao Felix became the first player to provide three assists on the opening day of a LaLiga campaign since 2000 last time out, while Antoine Griezmann has scored four times in his last four meetings with the Yellow Submarine.

After losing their first game of the season against Osasuna, Sevilla supporters will be looking for an immediate response when they take on Valladolid.

The Andalucian outfit have lost just one of their last 18 league outings against newly-promoted sides (12 wins, five draws), while the visitors are winless in their last 13 games in the competition (six draws, seven defeats), losing their previous five in a row.

Rafa Mir, who joined Sevilla last summer, has scored more goals against the Blanquivioletas than against any other opponent in LaLiga (four), with three coming via his only top-flight hat-trick in 2020.

The hosts will be keen to capitalise on what appears to be a kind fixture on paper — and avoid going winless in their opening two games for the first time since 2015 under Unai Emery.

Athletic have drawn more games with Los Che than against any other opponent (45) and recent form suggests this will be another close encounter.

The hosts are unbeaten in their last four league outings on their own patch (two wins, two draws), keeping a clean sheet in each of those games, while Valencia have won both of their previous two league matches — keeping clean sheets in both.

The Basque outfit may have the edge due to the record of their head coach, Ernesto Valverde, who has managed more home league matches against Valencia in LaLiga without losing (11) than against any other side except Villarreal (also 11). 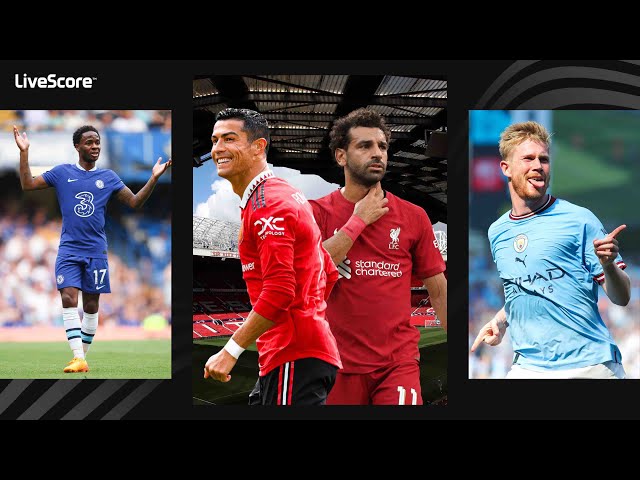