Second-placed Sevilla entertain reigning champions Atletico Madrid on Saturday as they look to stay within touching distance of Real Madrid, who are dealing with a coronavirus outbreak.

The rampant league leaders host Cadiz on Sunday, threatening to run away with LaLiga as Spain’s top flight reaches its final full round of fixtures before Christmas.

Game of the week: Sevilla vs Atletico Madrid (Saturday, 8pm)

Sevilla will be aiming to maintain their unbeaten home record when they take on out-of-sorts Atletico, who have lost three of their last five games in all competitions — including a 2-0 defeat away to arch-rivals Real last Sunday.

Atleti have lost just once in their last eight trips to Andalusia, with Julen Lopetegui’s side running out 1-0 winners back in April. That was Sevilla’s only victory in their last nine LaLiga encounters with Diego Simeone’s men.

The hosts’ strong season has been built on rock-solid defensive foundations, with their record of 11 goals conceded the best in the league. However, only Real (21) have scored more away than the visitors’ 15 this term.

Victory for Real Madrid could see them end the weekend 11 points clear at LaLiga’s summit, while Cadiz will try to spring an almighty surprise in a bid to escape the relegation zone.

Los Piratas did just that in this very fixture last season — inflicting Real’s only home defeat by a promoted side in the last decade.  And their chances will be boosted by the fact that Rodrygo, Marco Asensio, Gareth Bale and Andriy Lunin have tested positive for coronavirus.

Injury doubt Karim Benzema will be aiming to find the net in a fifth consecutive home league appearance.

The French striker scored his 36th goal this calendar year for Los Blancos in their derby win — his personal best — but was replaced by Luka Jovic at half-time.

Xavi’s rebuilding job continues as Barcelona look to bounce back from a three-game winless run in all competitions.

Dumped out of the Champions League by Bayern Munich and held to a 2-2 draw at Osasuna last week, the honeymoon period is well and truly over for their legendary midfielder.

They will be hopeful of getting a victory against an Elche outfit who have lost six out of nine away matches so far.

Barca are unbeaten against Elche since 1974, winning 13 of the 17 games between the sides since then and keeping a clean sheet in each of their last 10 encounters.

And even if the Blaugrana go behind at the Camp Nou, they ought to be confident of salvaging a result — Elche have dropped a league-high 11 points after scoring first this season.

The visitors have won their last four LaLiga matches — keeping three clean sheets in the process. The hosts, by contrast, are winless since late October.

However, Bilbao boss Marcelino’s record against Betis may not fill Manuel Pellegrini and his side with optimism. The 56-year-old has lost just one out of 14 league clashes with the Verdiblancos.

Villarreal coach Unai Emery will be hoping for a resurgence in his side's league form with their European exploits set aside until the new year.

Emery's men were pitted against Juventus in Monday's Champions League last 16 but their immediate intention will be to secure three points at out-of-form Real Sociedad.

The Yellow Submarine have lost on their last two trips to the Basque country and Emery has not won in his last five meetings against Sociedad.

However, with Imanol Alguacil's men winless and goalless in their last four league games, this trip to the Anoeta Stadium is less daunting than usual. 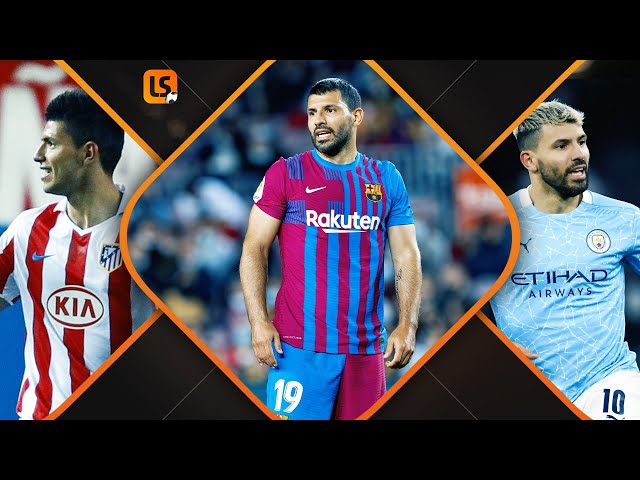