Leicester's European mission will be Vard without crocked Jamie

Jamie Vardy has been ruled out of action for up to a MONTH — dealing Leicester a hammer blow ahead of the first leg of their Europa Conference League last-16 showdown with Rennes.

Having made a goalscoring return to action in the 2-0 win over Burnley on March 1 following a hamstring problem, the 35-year-old striker picked up a knee injury as the Foxes beat Leeds 1-0 last Saturday.

And boss Brendan Rodgers must now do without him once again, starting with tonight's home clash against the Ligue 1 outfit.

The Leicester boss, 49, said: "Vards will be out. He unfortunately got injured in the last game so is going to be out for a few weeks, which is a shame.

"He just got a knock towards his knee but hopefully in the next three to four weeks, he responds OK.

"He felt a soreness on it after the game the other day. It’s very frustrating for both [the club and the player].

"For him in particular, having been out, working so hard to get back, you can see the difference he makes to the team.

"Of course, for us as coaches and managers and players, it’s frustrating because you miss that level of player. Hopefully he can get back, get fit again and we’ll see how he is in a few weeks."

While Vardy faces another spell on the sidelines with a fresh injury, Leicester must also do without long-term absentee Wesley Fofana against Rennes.

Rodgers added: "He’s picked up coronavirus. It’s just been our season, right the way through, with injuries.

"It’s unfortunate circumstances. He’s not going to be able to feature tomorrow but we’re hoping for the weekend [against Arsenal]."

Rennes head to the King Power Stadium on the back of a run that has seen them win four of their last five league games.

And Rodgers knows his side face a tough test. He said: "They’re having a really good season. They play a good style of football, very progressive with dangerous players.

"Over the course of the two games we are going to have to be at the top of our game. We are confident we can go into the game and give them problems.

"We have been much better in our defensive mentality and our organisation, it gives you confidence going into any game having that stability.

"Rennes have scored many goals and we are going into this game wanting to attack the game ourselves. It sets it up for a really good game." 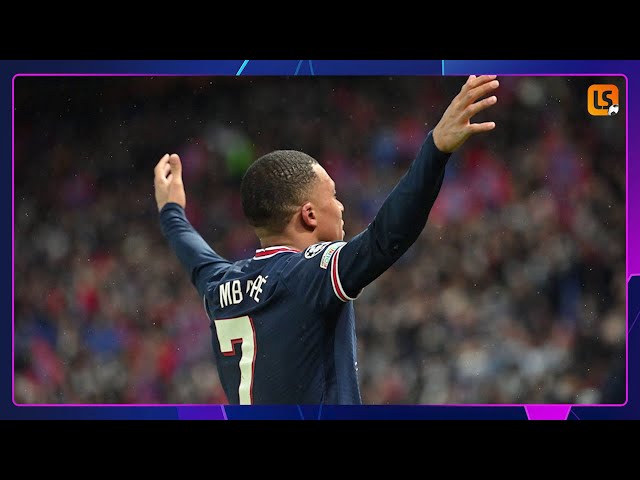